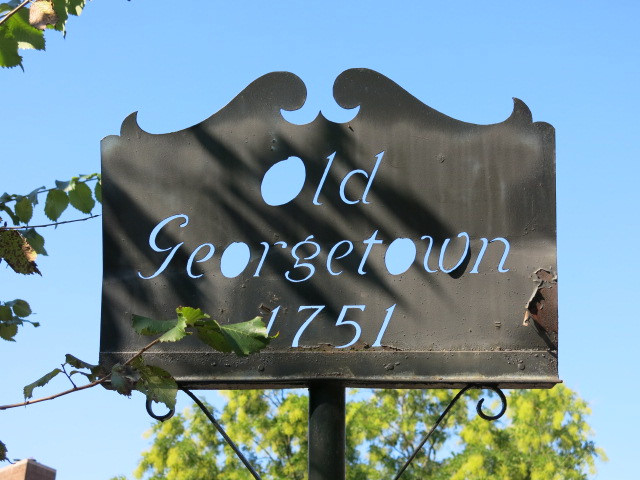 “Detectives from the Criminal Investigations Division Sexual Assault Unit are investigating a series of potentially related crimes that occurred in the Georgetown area between Wednesday, August 3, and Monday, September 12, 2016.

The suspect was described as a black male, 5’9’’to 5’11’’ in height, with a slim build. He was wearing a dark hooded sweatshirt and gym type shorts. He was armed with a knife.

The suspect was described as a possible Hispanic male in his early twenties, 5’6’’ in height. He was wearing a light colored t-shirt, dark basketball style shorts, and a dark colored mask.

The suspect was described as an unknown male, 6’1’’ in height. He was wearing a dark colored hooded sweatshirt and dark pants.

On Monday, September 12, 2016 at approximately 10:40 pm in the 1300 block of 35th Street, Northwest a suspect approached a victim from behind and grouped her while exposing himself. The suspect exposed himself to another victim as he fled. CCN: 16-154-854

The suspect was described as a possible Hispanic male in his twenties, 5’6’’ in height. He was wearing a red hooded sweatshirt and dark gym shorts.”