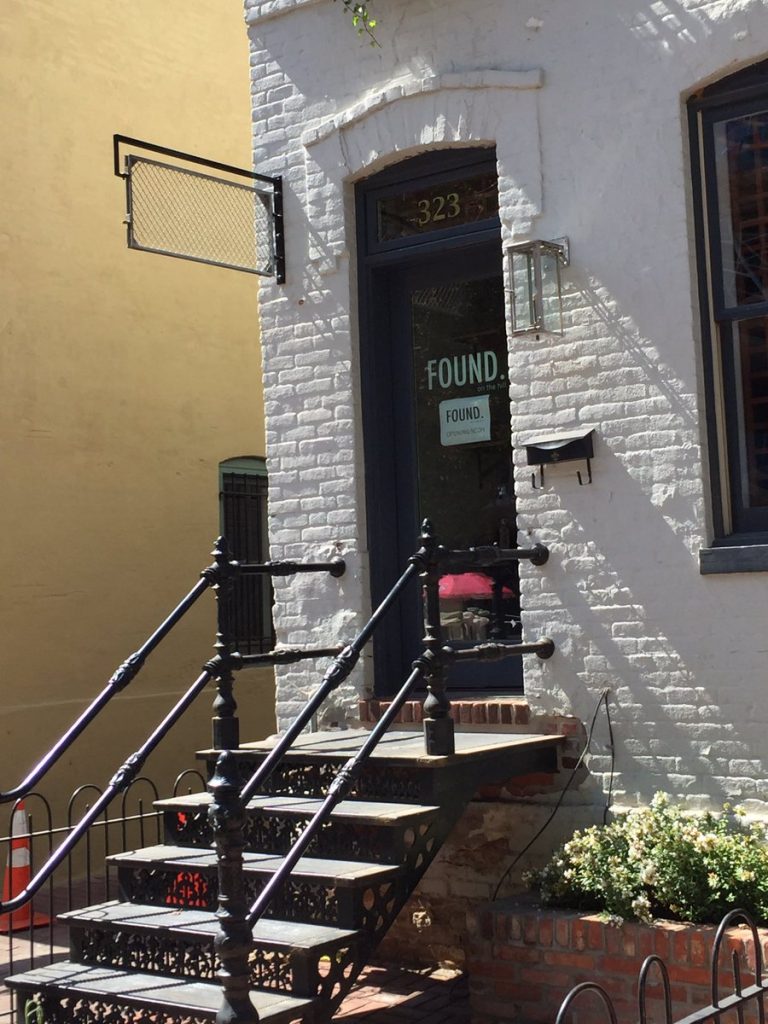 Could be pretty cool.

“On Saturday, September 24, Found on the Hill will open in Eastern Market, located at 323 7th St Southeast.

The collection began as an idea of sharing various items and furniture that were originally purchased to fill in restaurants as they were built out. Through changes along the way in design and aesthetic, many of these items went unused. Ari Gejdenson, the founder of MRG, had the brilliant idea to then open a store downstairs from the Mindful Office to showcase them.

The store is a mix of ‘found’ objects, think vintage fans, old radios, and unique lighting fixtures, and pre-owned furniture, as well as some made to order items. Many of the chairs, bar stools and such from the restaurants are made specifically for them, and can be produced on a made-to-order basis for homes as well.

To start, Found will be open on Saturdays and Sundays from 11am-6pm. It’s the perfect spot to head to before or after you peruse the offerings at Eastern Market.”