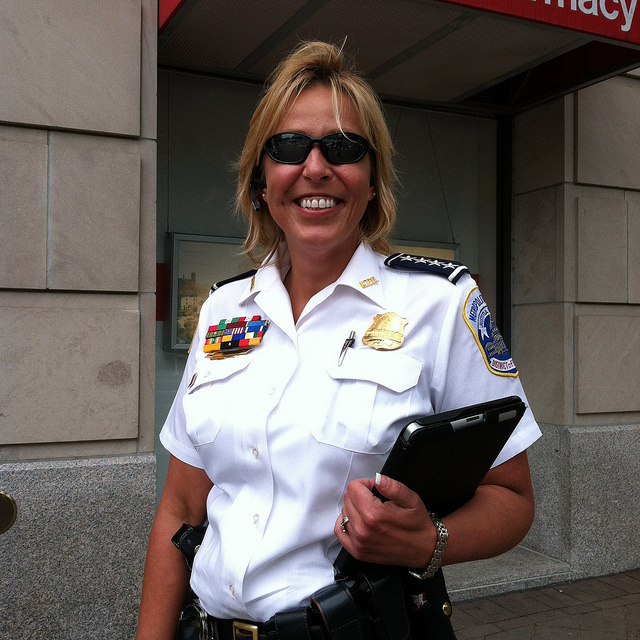 Thanks to all who passed on links to this depressing article from the Washington Post:

“The criminal justice system in this city is broken,” Lanier said, citing what she sees as the lack of outrage over repeat offenders as a key reason for her decision to take a job as head of security for the National Football League. “It is beyond broken.”

D.C. Council member Kenyan R. McDuffie, chairman of the Judiciary Committee, which has oversight of police, said that while he understands Lanier’s “frustration with [D.C. police] bearing the brunt of the public’s outrage over crime in the District, I wholeheartedly disagree with her characterization that our criminal justice system is broken beyond repair.”

Read more →
More Stories
Photos from PoPville – Golden“David was 29 years old, He didn’t deserve this; no one does”; MPD Releases Pic of Car Wanted; Fundraiser Planned for Saturday at Lucky Bar