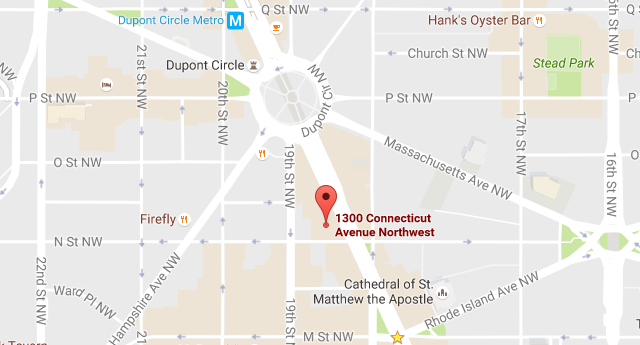 “The 2nd District is working a confirmed shooting at 1300 block of Connecticut Ave NW.”

“Detectives from the Metropolitan Police Department’s Second District announced an arrest has been made in connection with an Assault With Intent to Kill offense that occurred Saturday, September 10, 2016, in the 1300 block of Connecticut Avenue, Northwest.

At approximately 3:20 am, a male suspect assaulted two people and shot a third person outside an establishment in the 1300 block of Connecticut Avenue, Northwest. After a brief foot pursuit, officers apprehended the suspect and recovered a handgun.

The shooting victim sustained a gunshot wound to the chest and was taken to an area hospital where he is listed in critical but stable condition.

27-year-old, Ryan Demtric Matthews, of Northwest, DC, was arrested and charged with Assault with Intent to Kill while Armed, Carrying a Pistol Without a License, Possession of an Unregistered Firearm, Possession of Unregistered Ammunition, and two counts of Simple Assault.”