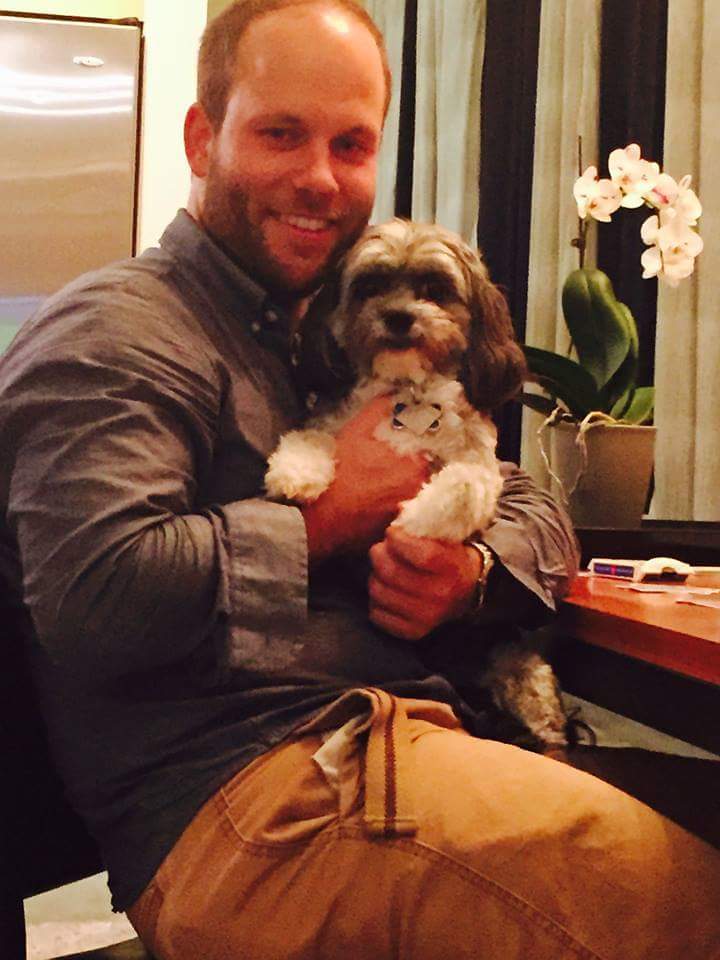 2 weeks ago my friend and coworker was hit by a car as he was crossing the street in DC. The car took off, leaving David in the middle of the road. He was taken to a hospital where he passed away. Police have released some pictures and minimal information about the car/the events of that evening.

David was 29 years old (would have turned 30 this month). He worked with me at Lucky Bar in Washington DC. He was well-liked by both staff and customers. He didn’t deserve this; no one does.

We are also doing a fundraiser/memorial at Lucky Bar. This is from Lucky Bar’s Facebook page:

“The three soccer supporters’ clubs that call Lucky Bar home will host a joint fundraiser on 9/10. A percentage of bar sales and your generous donations throughout the day will be donated to his hometown chapter of Habitat for Humanity in David’s honor. Come out to join us raise funds for a worthy cause, and to celebrate the life and grieve our loss of a funny, kind, smart, and beloved dude. Doors will open at 7:15.”

“Detectives from the Metropolitan Police Department’s Major Crash Unit are investigating a traffic fatality that occurred on Friday, August 19, 2016 at approximately 2:40 am.

A pedestrian was crossing the street in the intersection of New Hampshire Avenue and M Street, Northwest, when he was struck by a vehicle that was heading southbound on New Hampshire Avenue, Northwest. The driver of the vehicle involved failed to stop and continued driving. The pedestrian was transported to an area hospital, where he was pronounced.

The decedent has been identified as 29-year-old David Narvaez of Arlington, Virginia.

Detectives are looking for a dark colored vehicle. 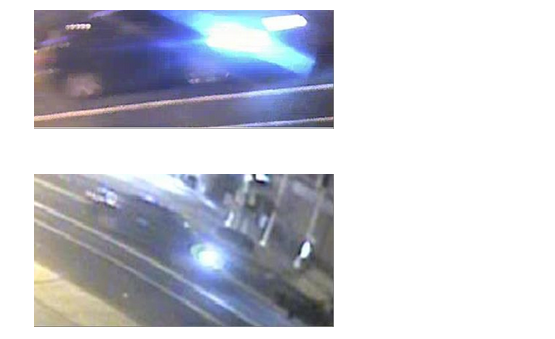 Read more →
More Stories
Chief Lanier: “The criminal justice system in this city is broken, It is beyond broken.”Update: All Clear! As If This Day Couldn’t Get Any More Messed Up