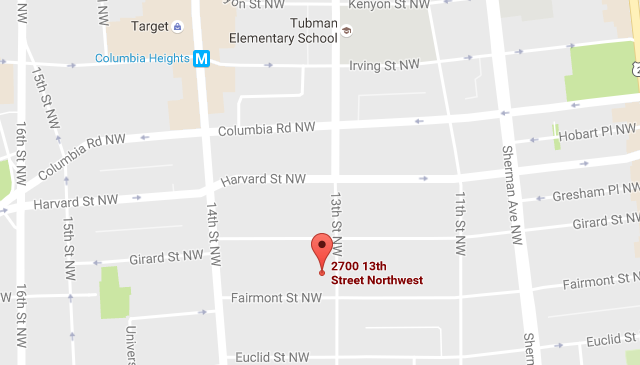 From MPD on Sunday:

“At approximately 11:30 pm, officers of MPD were dispatched to the 2700 block of 13th St., NW for the sounds of gunshots. Officers located several shell casings. There are no reported injuries.

From MPD on Saturday:

“MPD received a call for a sounds of gunshots in the 1400 block of Fairmont Street around 10pm. Responding units located 2 vehicles that had been struck, but no victims (a third vehicle was located today). While investigating the matter, with the assistance of a tip from the community, officers located a handgun inside of a vehicle in the area and seized it pending further identification of the vehicle’s owner. We are not certain that this is the weapon responsible for the gunshots, so we are continuing to investigate.