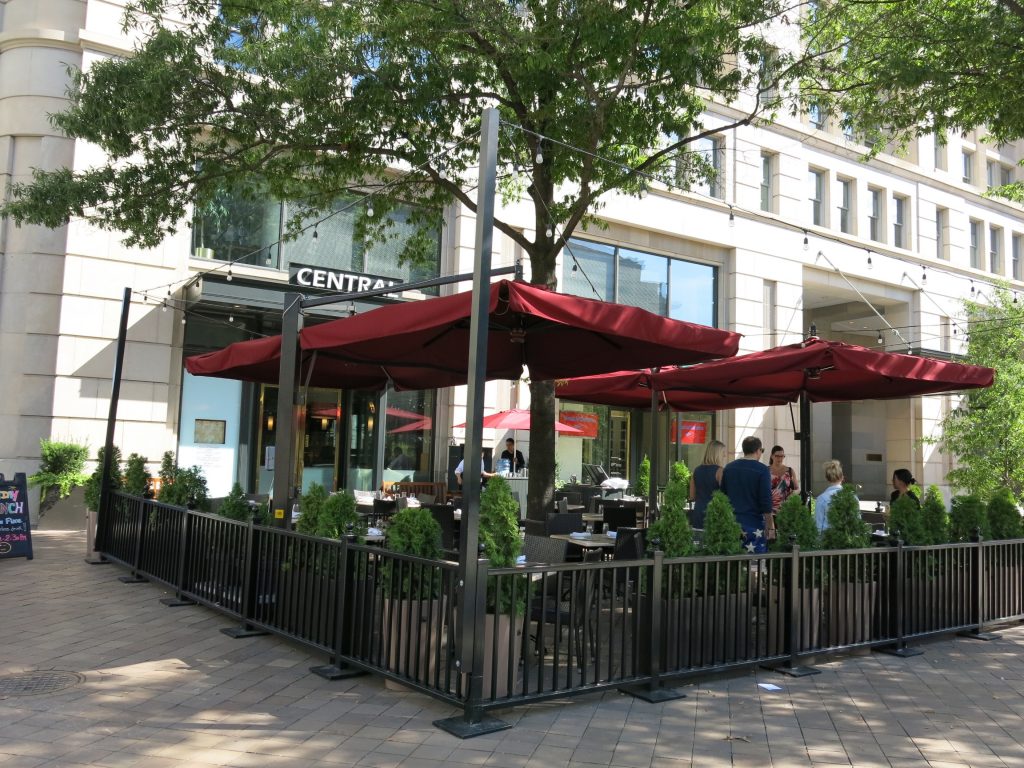 “James Beard Award-winning bistro Central Michel Richard will host forthcoming Washington restaurant The Shaw Bijou for a preview pop-up bar at Central in downtown D.C. on Thursday, October 6 and Friday, October 7 from 7 to 9:30 p.m. each night.

The pop-up bar will be a homecoming of sorts for The Shaw Bijou’s head bartender Ben Long, who was part of the Central opening team along with current Central Wine Director Brian Zipin back in February 2007. 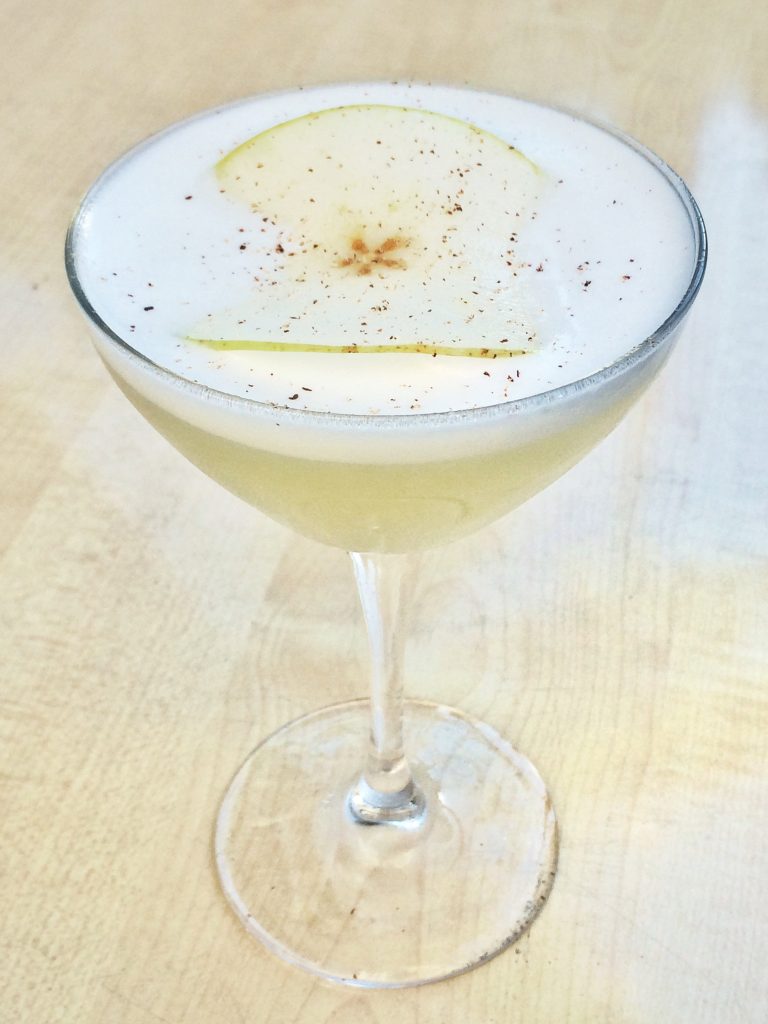 Long’s two-day return to Central will feature seven cocktails ($14) highlighting the late Chef Michel Richard’s love of pears, including the Pear Twenty and Pear Pan-Americano, as well as cocktails from The Shaw Bijou’s upcoming menu such as the Tritter Rickey made with pink gin and absinthe.

“When Central opened, Chef Michel, Brian Zipin, and his management staff took a chance on a young, green bartender that was eager to learn,” says Long. “Because of their generosity I get to work with the great people of The Shaw Bijou and teach the principles I learned at Central to a whole new generation of bartenders. I was honored to be asked to come back behind the Central bar in Michel’s memory and work again.”

Long has graciously pledged to donate all tip proceeds from the two-day pop-up towards St. Jude’s Children’s Research Hospital, a charity close to Michel Richard’s heart.”