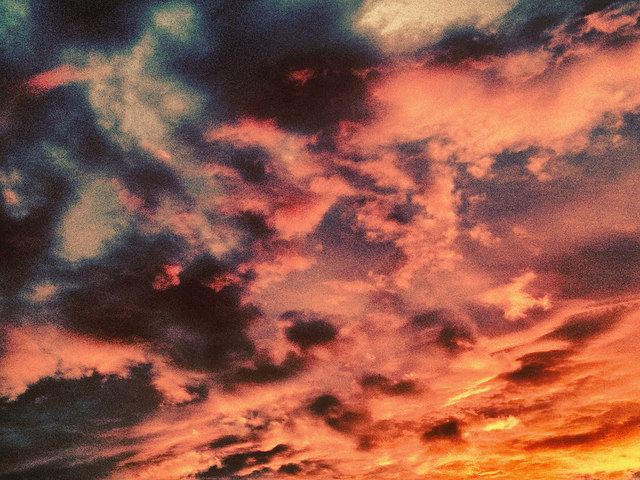 “Celebrate National Night Out 2016 with MPD!

On Tuesday, August 2, thousands of DC residents will join with their neighbors, police officers and other community leaders to celebrate National Night Out. From community cookouts to open houses – block parties, candlelight vigils and athletic events – DC is gearing up for the 33rd annual celebration of “America’s Night Out Against Crime.” In addition to the numerous activities at the kickoff event, communities across DC – in all seven police districts – scheduled NNO events during the late afternoon and evening hours.

National Night Out (NNO) is an annual event, sponsored by the National Association of Town Watch, that takes place on the first Tuesday in August. Each year, the Metropolitan Police Department actively participates in National Night Out by rallying community members throughout the District of Columbia to join with neighbors and police officers in their PSAs to be a part of this annual event.

National Night Out is designed to:

If you want to get involved in future NNO activites in your community, please contact your local police district.”