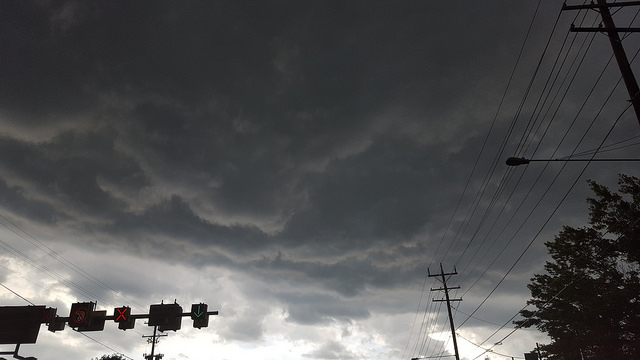 I wondered if you had any suggestions for my problem.

From midnight to 3am my neighbors around the corner (who moved in a few months ago) will shout loudly and argue while swearing at the top of their lungs with each other, on the back porch and in the alley outside the house they live in. My bedroom abuts the same alley and it’s impossible to escape the noise.

If it was just an occasional party I wouldn’t make it a big deal but it’s seriously loud, regular, pretty aggressive, and very late at night.

I have a new baby coming soon and the situation is not improving.

What do you think? Can the police do anything or do I just have to hope those folks move or calm down once the heat passes? I don’t want to cause problems for the neighbors but it’s becoming a serious problem for the quality of life in the neighborhood. I hate to involve the police but I don’t know what else to do.

Would appreciate any thoughts on how best to proceed.”