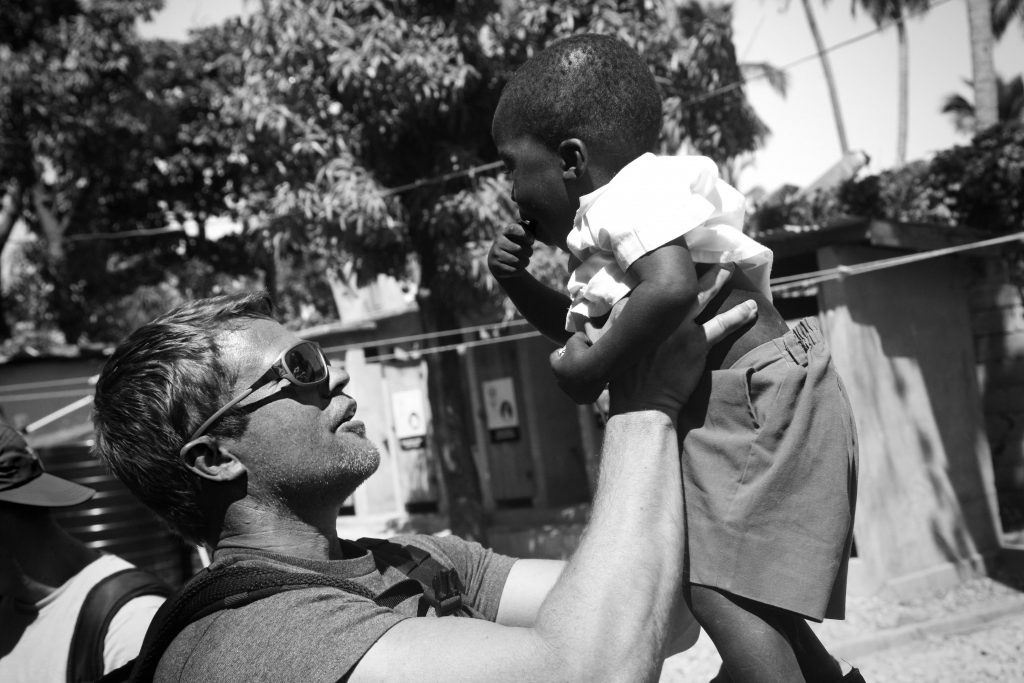 “Who: Operation Underground Railroad – They are a group of highly trained ex-CIA, Navy SEALs, and Special Ops op experts who work to end child trafficking in the United States and abroad.

What: HAPPY HOUR – percentage of proceeds made during this will be donated to O.U.R. for future missions.

Why: 325,000 children are at risk for becoming victims of sexual exploitation just in the United States. O.U.R. works to rescue children trapped in sex slavery and spread awareness to lower the number exploited each year. Child sex trafficking is a difficult subject, but starting the conversation and raising money to help O.U.R. is just one way to make that conversation a little easier!

Website: http://ourrescue.org/
Video on a little of what O.U.R. does: https://www.youtube.com/watch?v=kFJCC6wYkP0

IF YOU CAN’T MAKE IT- FEEL FREE TO DONATE WHATEVER YOU CAN AT: https://ourrescue.donorshops.com/product/DONATE-RECURRING/willyoucometoourrescue.php“

Right now, it’s estimated that there are 2 million children worldwide involved some way in sex trafficking and slavery. Every 30 seconds a child is sold into sex slavery. Operation Underground Railroad (O.U.R.) is a non-profit organization comprised of highly skilled ex- Navy Seals, CIA and Special Ops operatives that goes to the darkest corners of the world to help local law enforcement liberate child sex slaves and dismantle criminal networks. In the past celebrities such as MLB’s Adam Lorache and Walking Dead actress Laurie Holden have been a part of rescue missions as ambassadors for O.U.R. Since it’s start in 2013, O.U.R’s work has gained international media coverage on CBS Evening News, ABC Nightly News, Fox News Sunday, Foreign Policy, and The Blaze among others, and recently a documentary was done on them called The Abolitionists.