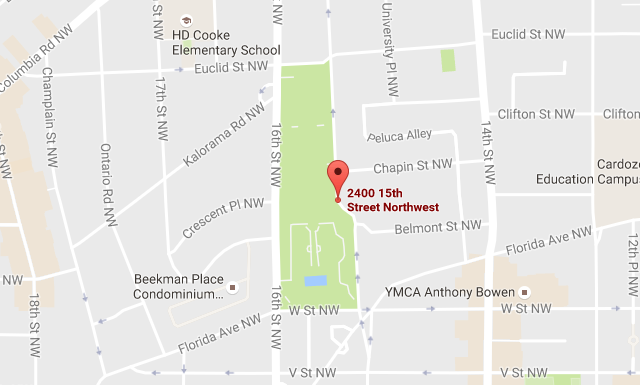 “The Metropolitan Police Department seeks the public’s assistance in identifying and locating two suspects in reference to a First Degree Sexual Abuse and Armed Robbery (Knife) offense that occurred in the 2400 block of 15th Street, Northwest on Sunday, July 31, 2016.

At approximately 2:00 am, an adult male was walking in the area of 2400 block of 15th Street Northwest, when he was approached by the suspects who forced him to some nearby bushes. While displaying a knife, the first suspect sexually assaulted and robbed the victim of his property.

The suspects are described as follows: