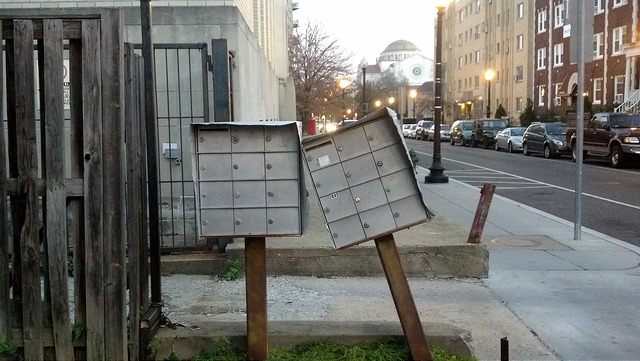 I’m in the process of selling a property I’ve owned for nearly a decade and refinanced twice in that time. So, the title has been researched 3 times in less than 10 years, without complication. Now the settlement company says they’ve found some old “small” liens against “previous owners” against the property they need to settle before closing. It’s threatening to delay my closing, which threatens to disrupt the buyer’s financing (though that’s probably not a bad thing in the current rate environment, where an update would probably net them better terms).

I have owner’s title insurance, so everything will ultimately be fine, but I asked my realtor if she had ever encountered this before, and she said “honestly, in 30 years in the business, not once.”

So, can I get any advice from the PoP community at all? What to expect, what to do, anything!”