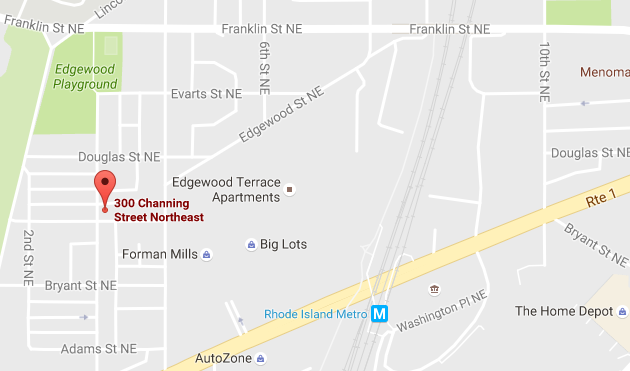 At approximately 1:30 am, an unknown suspect entered a residence, and then physically and sexually assaulted a resident. Neighbors heard the resident in distress and called 911. Members of MPD arrived on the scene and the suspect refused to let the resident leave and held her against her will. Responding officers were able to gain entry and rescue the resident and place the suspect under arrest.