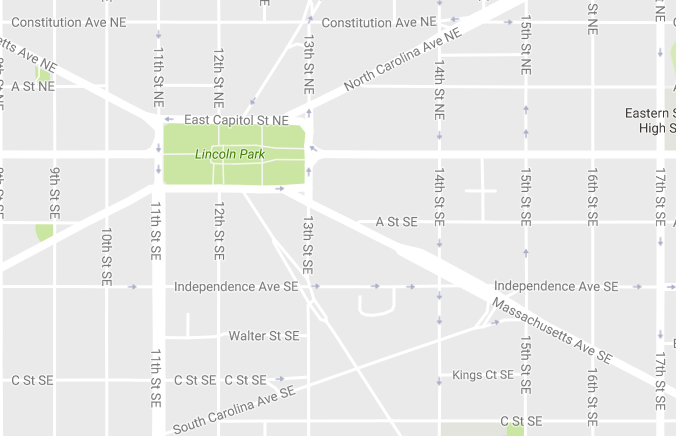 “The Metropolitan Police Department Sexual Assault Unit seeks the public’s assistance in identifying and locating a suspect in connection with a Burglary One and First Degree Sexual Abuse while Armed (Gun) offense that occurred in the 1200 block of Massachusetts Avenue Southeast, on Sunday, August 28, 2016.

At approximately 6:00 am, an adult male awoke to an unknown suspect in his home. The suspect sexually assaulted the victim at gunpoint and then fled the location with some of the victim’s property. There were no signs of forced entry into the residence.

The suspect is described as a Black male, 5’8” in height, stocky build, approximately 200 lbs., medium to dark complexion, and last seen wearing a black baseball cap, black T-shirt and black shorts. After a preliminary investigation, it is believed that the victim was intentionally targeted by the suspect.

Read more →
More Stories
Photos from PoPville – Smile“Are there any resources in the District for helping people make informed decisions on their health care plans?”