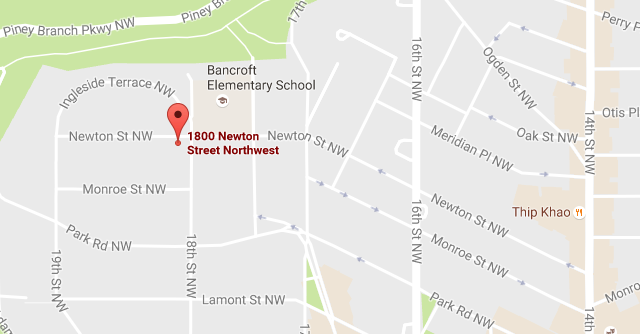 “Detectives from the Metropolitan Police Department’s Homicide Branch are investigating a fatal stabbing that occurred in the 1800 block of Newton Street, Northwest on Tuesday, August 2, 2016.

At approximately 4:35 am, members of the Fourth District responded to a call for a stabbing. Upon arrival on the scene, members located an adult male victim, inside a residence, suffering from an apparent stab wound. The victim was transported to an area hospital, where he succumbed to his injuries and was pronounced dead. The offense is domestic related.

The decedent has been identified as 32-year-old Pedro Sixto Esparragoza, of Northwest, DC.