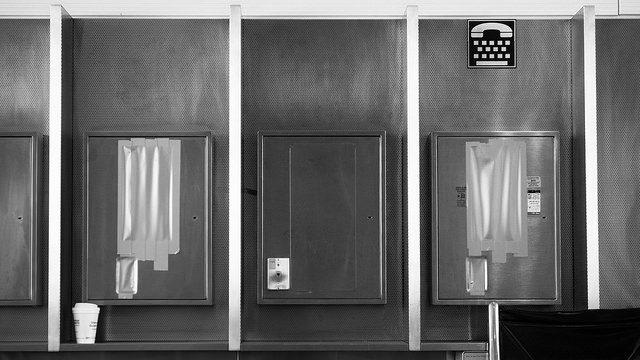 From a briefing this morning:

911 outage lasted a little more than 90 minutes last night. We are investigating the cause of failure. No evidence of outside hacking.

Updates when the full press release is issued.

Read more →
More Stories
A Beautiful PhotoHouse of the Day