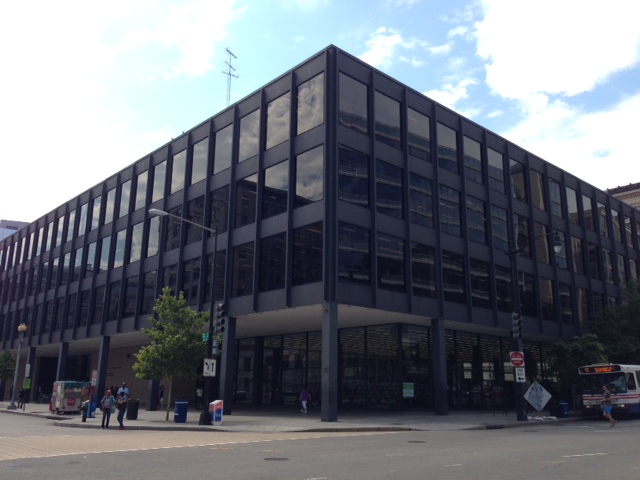 Has anyone written in about MLK Library / G Street lately?

This was never a great street, I’ve been working near here for 12 years. But in the last six months it has gotten insane.

I’ve seen two guys being attended to by Fire/EMS for ODing in the last month. Both times drug deal were still going down within 10 feet of the medics. This is all in the middle of the day during lunch.

I don’t know if it’s synthetic drugs or something else. But addicts down there have gone from mellowed out and sitting in the shade, to full on aggressive/crazy, running around screaming.