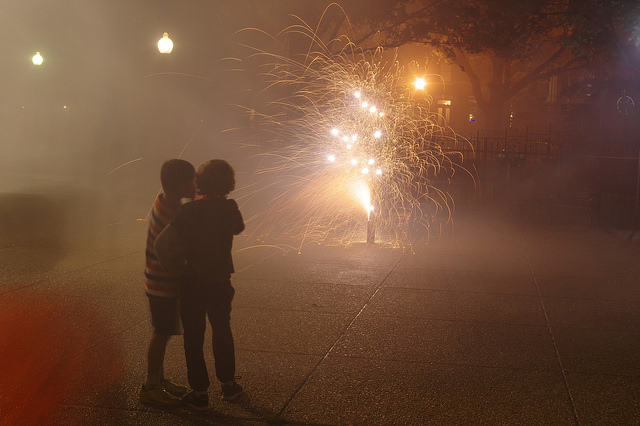 10 years and counting for PoPville… 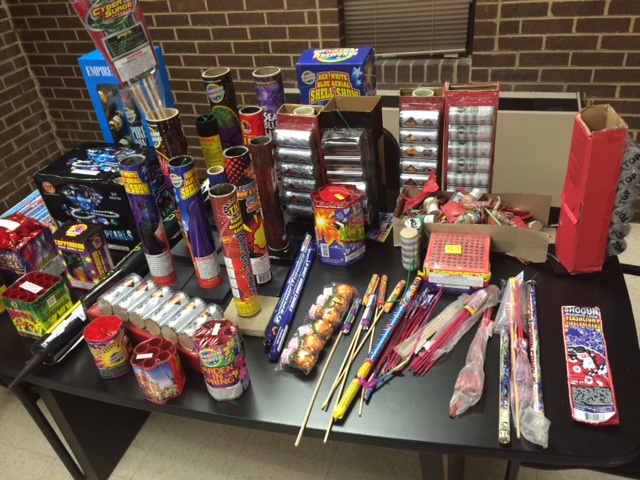 “Good evening. Throughout the night we have received many calls regarding illegal fireworks in the community. The Third District officers have been working extremely hard and have seized several hundred pieces of fireworks so far. I realize that the night is not over and there are still some areas lighting illegal fireworks, so our teams are still out patrolling and recovering the fireworks from the community. We appreciate your patience and continued support as we work on this tonight. Thank you and be safe.”

“I just wanted to share with you some of the firework recoveries that have been made in the Fifth District this Fourth of July season. The officers have been working extremely hard and have made approximately 2300 individual seizures of fireworks. I would like to commend them on their efforts for a job well done.”