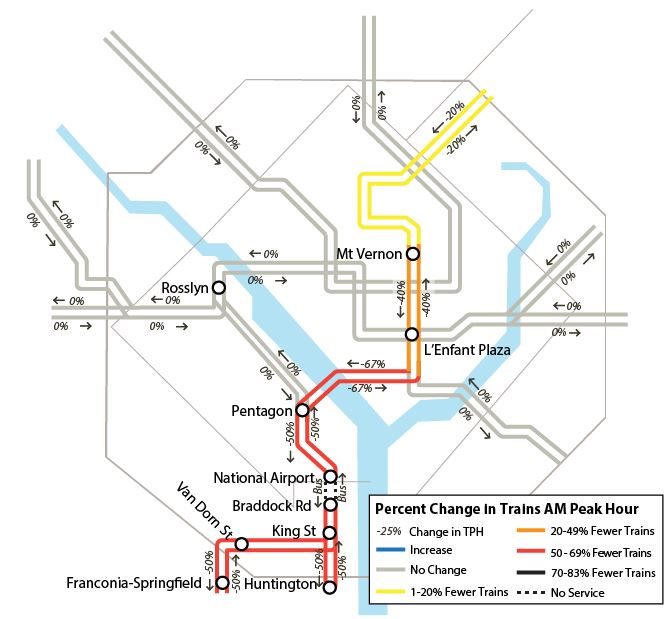 Weekend train frequencies may change to coordinate with other planned track work on the Metrorail system. Weekend service information is posted in the Alerts & Advisories section

Tap your SmarTrip card each time you enter and exit the Metrorail system. Riders traveling through the work zone will be charged for a single, continuous trip.”

Read more →
More Stories
Sunset Cinema Kicks Off with the original Planet of the Apes Tonight7:30pm Shooting in Brightwood