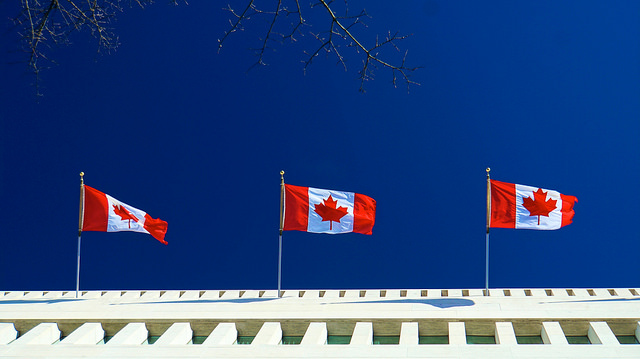 Thanks to a reader for the reminder:

“Canada Day (French: Fête du Canada) is the national day of Canada, a federal statutory holiday celebrating the anniversary of the July 1, 1867, enactment of the Constitution Act, 1867 (then called the British North America Act, 1867), which united three colonies into a single country called Canada within the British Empire. Originally called Dominion Day (French: Le Jour de la Confédération), the holiday was renamed in 1982, the year the Canada Act was passed. Canada Day observances take place throughout Canada as well as among Canadians internationally.” 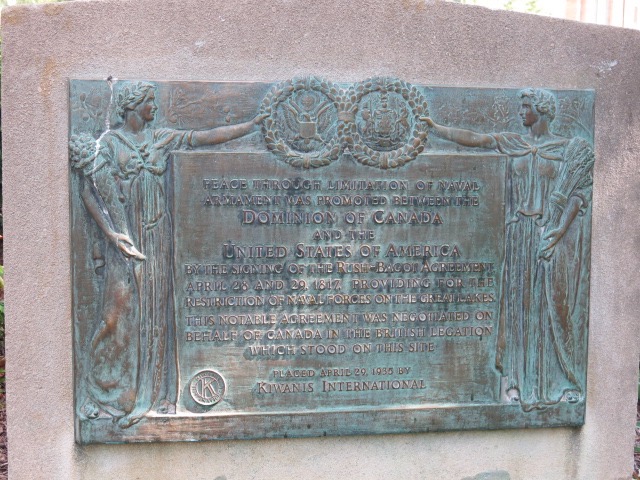 “The Canada–United States border was demilitarized, including the Great Lakes and Lake Champlain. The US and Britain agreed to joint control over the Oregon Territory. The Rush–Bagot Agreement created the world’s longest east–west boundary—5,527 miles, and the longest demilitarized border in the world.” 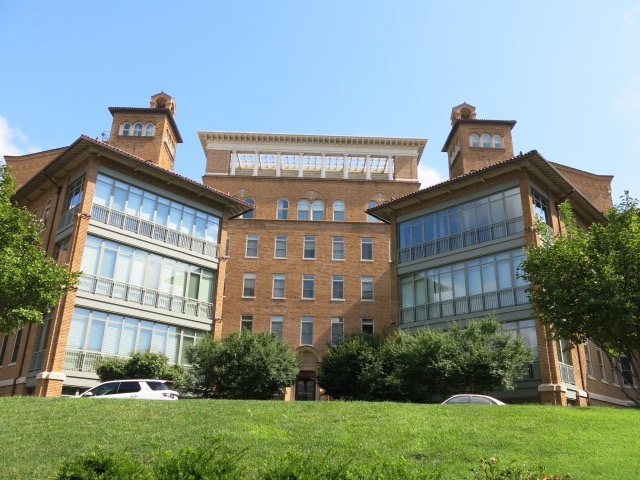