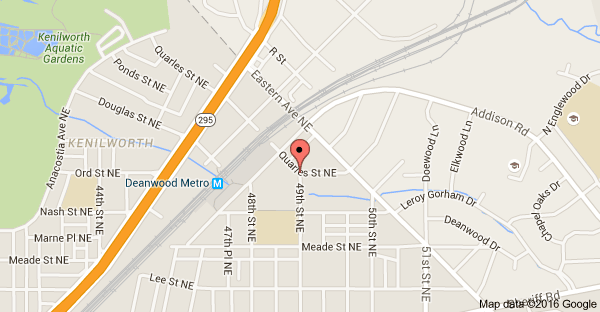 “Detectives from the Metropolitan Police Department’s Internal Affairs Bureau responded to a police-involved shooting that occurred on Monday, July 4, 2016, in the 1300 block of 49th Street, Northeast.

At approximately 10:52 pm, Metro Transit Police responded to the location to investigate a large crowd setting off fireworks. Upon arrival, officers observed an individual holding a weapon and identified themselves as police. The suspect fired multiple rounds at the officers before one of the officers discharged his service weapon striking the suspect. The suspect was transported to an area hospital, in critical condition, where he later succumbed to his injuries. The officer involved in this incident was not injured.

The decedent will be identified once next of kin has been notified.

The suspect’s weapon was recovered on the scene. This case remains under investigation. Anyone with information is asked to contact police at 202-727-9099.”

Read more →
More Stories
For Those Who Like to Tout Crime StatisticsToday’s Rental is “Walking Distance to Union Station, H Street Nightlife, and shopping”