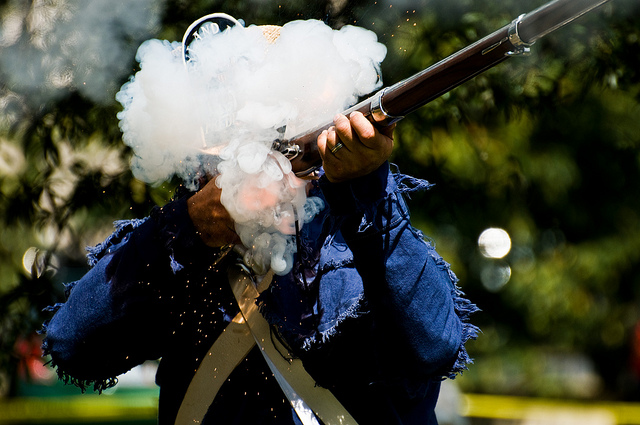 You might be interested in this six-part series showing that a huge portion of DC schools students actually live in Maryland, and the DC government has turned a blind eye, in part because many of the perpetrators work for the city. I would be curious to hear your readers’ observations in the schools in their neighborhood.”

The DCNF spent a month observing pick up/drop off times, tallying license plates of hundreds of cars at multiple schools convenient to Maryland residents. At one school, of 212 cars, 79 had Maryland tags. The result was much the same across the board. The DCNF estimates that of the nearly 1,000 observed plates, as many as 40 percent had Maryland plates.