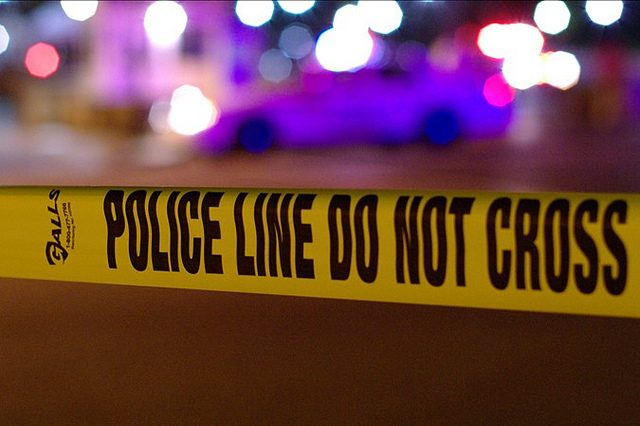 On Sunday, July 03, 2016, at approximately 9:46PM, Fifth District officers responded to a call for a shooting. Upon arriving on scene, an adult male victim was located suffering from an apparent gunshot wound. Despite extraordinary lifesaving efforts by MPD and DCFEMS personnel, unfortunately the victim displayed no signs of life on the scene, and was therefore not transported to a medical facility. There is no further information that is available for release at this time, as the investigation is ongoing.

Persons with information may also anonymously text via cell phone to 50411. Text, photo and video messages are monitored by members of the department 24 hours a day, seven days a week.”

The decedent has been identified as 42-year-old Omar Lindsay of no fixed address.”

On Sunday, July 03, 2016, at approximately 11:50PM, two victims report while in the rear of the residence they heard three shots and realized they had been struck. Both victims were conscious and breathing and were transported to local hospitals for treatment. The suspect fled on foot.