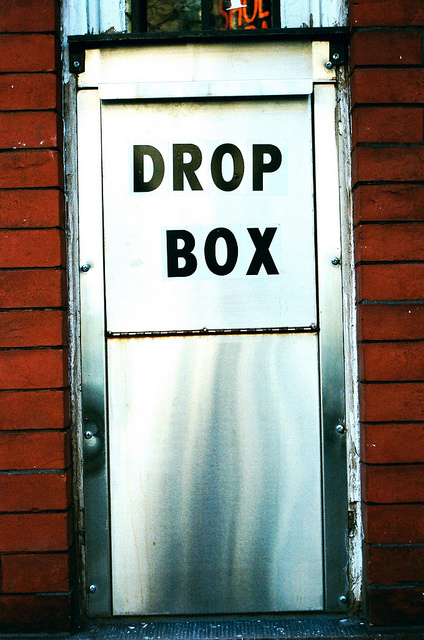 “he National Weather Service reports the temperature is 92 degrees. Heat index values are expected to reach 96 degrees. The Heat Emergency Plan will be activated Today at 1:00 pm. As temperatures rise, the District of Columbia Fire and Emergency Medical Services Department and DC Water urge those in the District to beat the heat without tampering with fire hydrants. Unauthorized hydrant use can hamper firefighting, damage the water system and cause injury. It can also flood streets, creating traffic dangers and it can lower the water pressure for everyone on the block.

Today’s Forecast: Scattered showers and thunderstorms, mainly after 5pm. Partly sunny, with a high near 92. North wind around 5 mph becoming calm in the morning. Chance of precipitation is 30%.
Tonight’s Forecast: Scattered showers and thunderstorms, mainly before 8pm. Mostly cloudy, with a low around 76. South wind around 5 mph. Chance of precipitation is 30%.

Note: While the most dangerous heat is expected Friday, it will be hot and humid today through Saturday. Heat index will be in the mid 90s to near 100 each afternoon. Peak Heat Index Values (“feels like”): 100-105+ degrees.”

A Code Orange Air Quality Alert means that Air Pollution concentrations within the region may become unhealthy for sensitive groups. Sensitive groups include children/people suffering from asthma, heart disease, or other lung disease and the elderly. The effects of Air Pollution can be minimized by avoiding strenuous activity or exercise outdoors.”