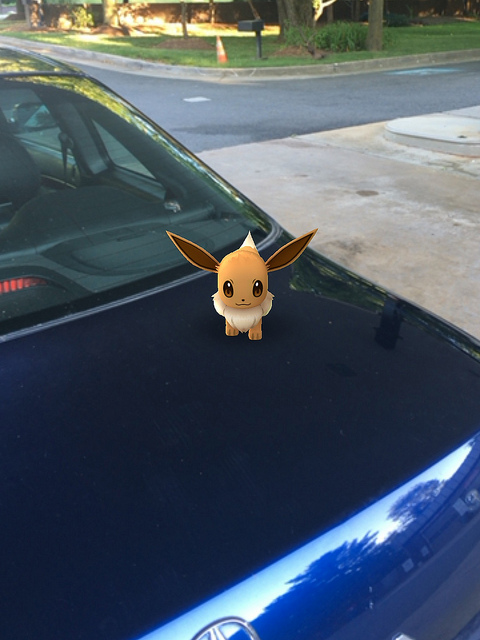 I’ve lived in DC for a little over a year now. It is rare acts of kindness and sincerity that I’ve grown to appreciate more and more. I think that one of those great acts of kindness and sincerity should be recognized – big shout out to the traffic conductor that stands proudly every week day morning at the intersection of 11th and Massachusetts Ave NW. He always greets everyone with a great attitude, a big smile, and cares genuinely about the cyclists and pedestrians during their morning commutes. He goes out of his way to bravely conduct traffic, and greets people around him. I’ve never come across any other public servant in his position that cares as much about active safety and is pleased to serve, rain or shine, despite the weather conditions, as him. I wish I knew his name because I truly believe he is one of DC’s unsung heroes. I’ve noticed that over the past few weeks, he hasn’t been at the intersection, and instead there’s 2-4 traffic conductors on each corner of the intersection, mostly standing around talking, and not doing much to promote the safety of those passing by. When I tried to ask where the other gentleman was, they didn’t know who I was talking about.

Does anyone know whether he has moved posts, maybe gone on summer vacation, or if he’s okay? I look forward to seeing him every morning during my commute and I’ve been disappointed in the lack of effort that others positioned in that area to replace him have been.”

Read more →
More Stories
“Dog Needs ACL Surgery – any recommendations/advice as to where I should take him for vet services?”Today’s Rental is “a turn-key treasure”