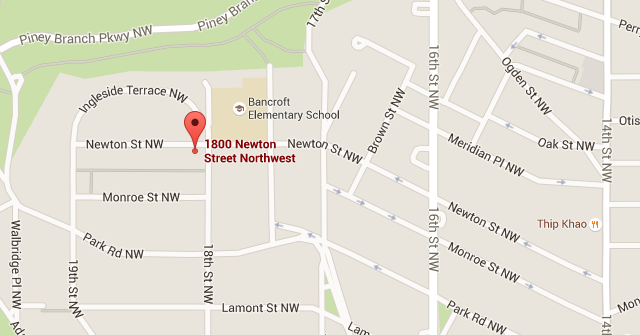 Obviously glad arrests were made but this is very disheartening to put it mildly.

“At approximately 7:00 PM in the 1800 block of Newton Street, NW, a group of juveniles ranging in age from 10 to 17, robbed an adult male. They beat him badly and took his wallet and cell phone. Concerned citizens who observed this happening quickly called 9-1-1. Officers quickly responded and located 4 juveniles running in the south alley of the 1800 block of Newton Street, NW. The juveniles had the victims credit cards and cell phone. They also had blood on their clothing. All 4 were arrested.“