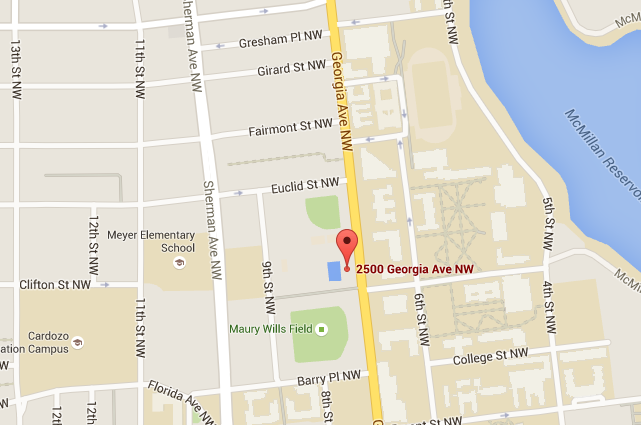 “Detectives from the Metropolitan Police Department’s Major Crash Unit are investigating a traffic fatality that occurred in the 2500 block of Georgia Avenue, Northwest on Saturday, July 2, 2016.

At approximately 8:46 pm, members of the Third District responded to the scene of a traffic accident. The decedent was operating a 2005 Mercedes-Benz traveling southbound at a high rate of speed when it struck a 2010 Ford, F-150 pick-up truck in the rear. The impact caused the Ford to cross the double yellow line, mount the east side curb, strike a tree and light pole, overturn, and come to a final rest. Meanwhile, the Mercedes mounted the west side curb, struck a chain link and a fire hydrant, and overturned. DC Fire and Emergency Medical Services arrived on scene where they found no signs of life, and the driver of the Mercedes was pronounced. The driver of the Ford was transported to an area hospital and treated for minor injuries.

The decedent has been identified as 50-year-old Vincent King of Wheaton, MD.