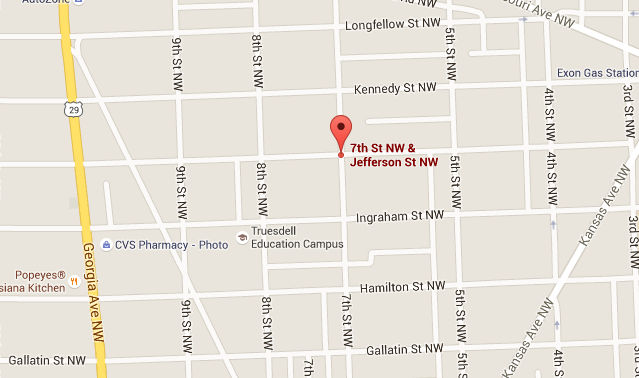 “Around 10 PM Friday evening, MPD responding to the sounds of gunshots in the area of the 7th and Jefferson Streets NW. Responding officers did not locate any victims at the scene but did locate an adult male victim at a local hospital suffering from non life threatening injuries. This offense is being investigated by detectives in 4D.

“Detectives from the Metropolitan Police Department’s Homicide Branch are investigating a fatal shooting that occurred in the 700 block of Kentucky Avenue, Southeast, on Saturday, June 18, 2016.

At approximately 1:25 am, members of the First District responded to an investigate the trouble call inside of the listed location. Upon arrival on the scene, members located an adult female victim, suffering from apparent gunshot wounds. DC Fire and EMS personnel responded to the scene and determined that there were no signs consistent with life. The victim was transported to the Office of the Chief Medical Examiner for an autopsy.

The decedent has been identified as 40-year-old Stephanie Goodloe of Southeast, DC.”