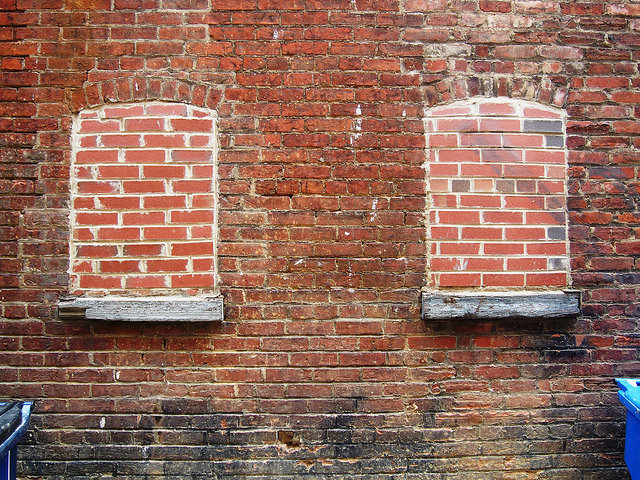 Wanted to write-in in a positive experience with the DC Office of the Attorney General (OAG), Public Advocacy Section.

I contracted with a local app developer to produce a relatively simple iPhone app. After paying the developer about 2/3 of the contract price over the first 3 months of the approximately 6 month contract, he stopped responding to my emails and phone calls. Unfortunately, I was assigned overseas for a longvterm in the middle of the development, but the developer knew my intent as we had several meetings.

I investigated Small Claims Court options in DC, but found it too cumbersome to deal with if I had to fly back and forth to DC. I stumbled upon a website for the DC OAG Public Advocacy Section which deals with consumer complaints against businesses in DC. After filling out an online complaint and hearing nothing back from DC OAG, I figured it was another dead-end DC website. But alas 2 months later, I received a phone-call and email from a Fraud Investigator that they had contacted the developer and he agreed to return my funds in full. A month later I received a cashier’s check from the developer that was sent to me by the DC OAG Public Advocacy Section.

If consumers in DC have an issue with a local business, highly recommend checking out the DC OAG Public Advocacy Section. They may not get back to you for several weeks, but they’re probably working it for you in the background.”