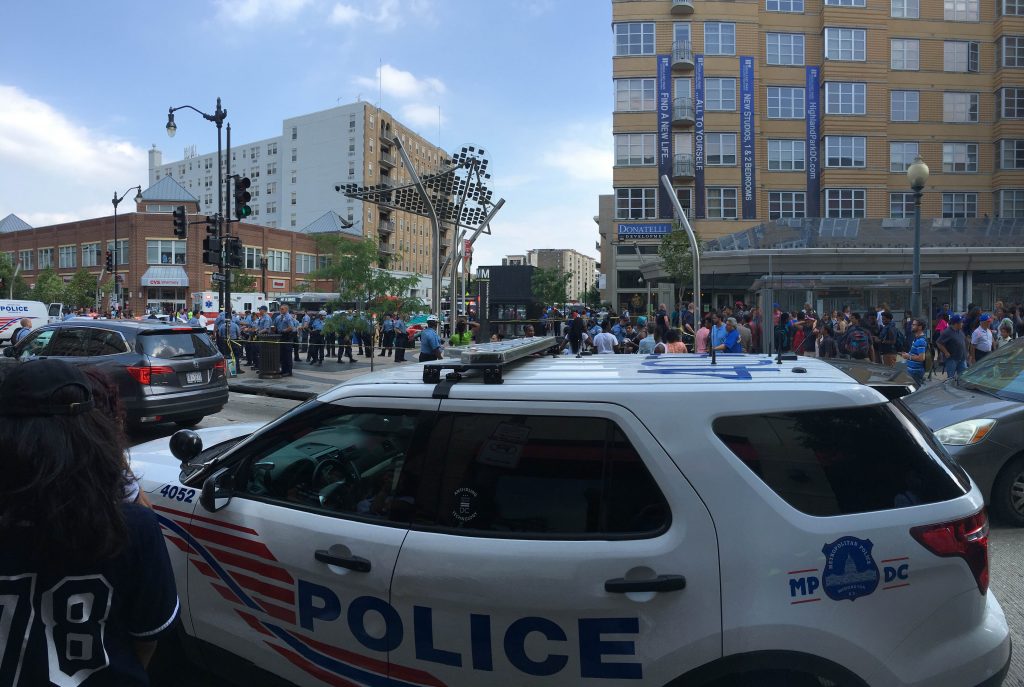 “Several law enforcement vehicles rushed sirens blazing to 14th and Irving around 3:50pm. According to someone at the scene, there was a fight between kids and the cops used Mace to break it up. Bad week on this stretch of 14th!”

“14th is basically closed again at the Columbia Heights metro for police response to a fight (?) from the high school. Traffic isn’t moving. Haven’t heard that any one was hurt.”

Updates when more is known, thanks to all who’ve emailed and tweeted. 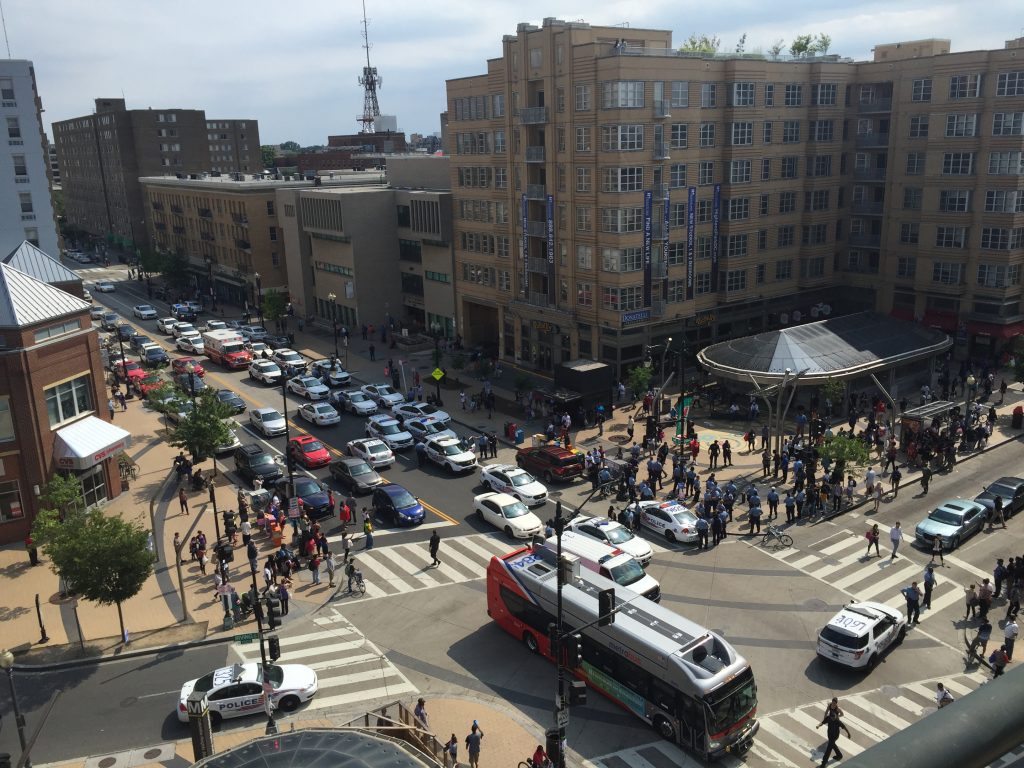 “We have received several inquiries regarding police activity at 14th and Irving St NW. MPD units responded for a fight between several juveniles with a large crowd gathering. Officers intervened and two officers sustained minor injuries during the incident. Three subjects were placed under arrest and have been transported for processing. MPD has cleared the scene and traffic has reopened.”

Read more →
More Stories
Who Knows the “name of this amazing performer”?“Their sound is rooted in 70s-era southern rock”