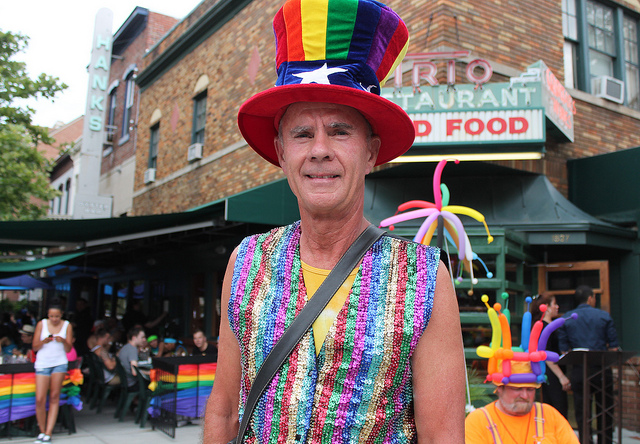 “On Saturday, June 11, 2016, the Capital Pride Alliance will be hosting the Capital Pride Parade in the District of Columbia. In conjunction with this event, there will be several street closures that motorists should take into consideration.

The Capital Pride Parade will stage at the following locations. The roads mentioned will be closed from 1:00 pm to 7:30 pm.

Read more →
More Stories
“First and V NW, June 5th”Where is this House of the Day?