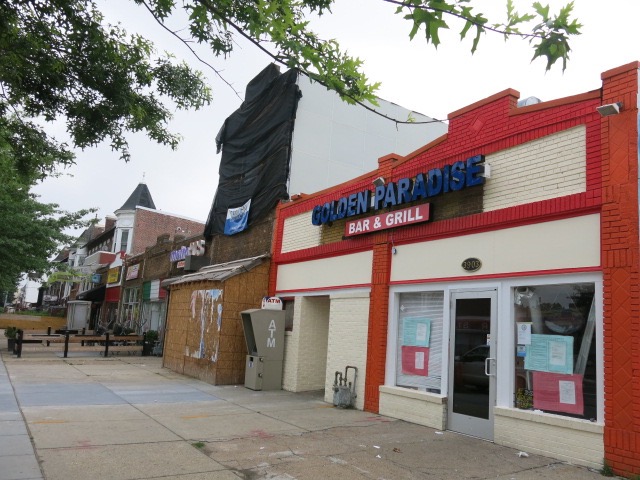 “Little Coco’s will be opening sometime between July 6th and the 13th for dinner service. Two weeks later we should be opening in the morning for coffee and then lunch.”

“El Chucho, Bar Charley and Slash Run are the first, and only, places to get your hands on Pale Fire Brewing Co. in the district.”

Pale Fire Brewing Co. is an award winning craft brewery located in Harrisonburg, VA. Only a year old, Pale Fire has already won two awards at the World Beer Cup ® as well as a medal at the 2015 Great American Beer Festival ®. Beer Advocate ® named Pale Fire Brewing Co. as one of its “33 best new breweries of 2015.”

Salad Days Saison is made up of “American two row barley and malted rye provide the canvas for pungent Amarillo, Simcoe and Cascade hops to mingle with our house Saison yeast. Notes of grapefruit, peach, and bubblegum dance out of the glass and mellow into a refreshingly tart, dry finish.” Salad Days American Saison won a Bronze award at the 2016 World Beer Cup ® in the American-Belgo Style Ale as well as a Bronze medal at the 2015 Great American Beer Festival ® for the same category.

Read more →
More Stories
When in Rome“Burritos for Books!” Tuesday at Chipotle