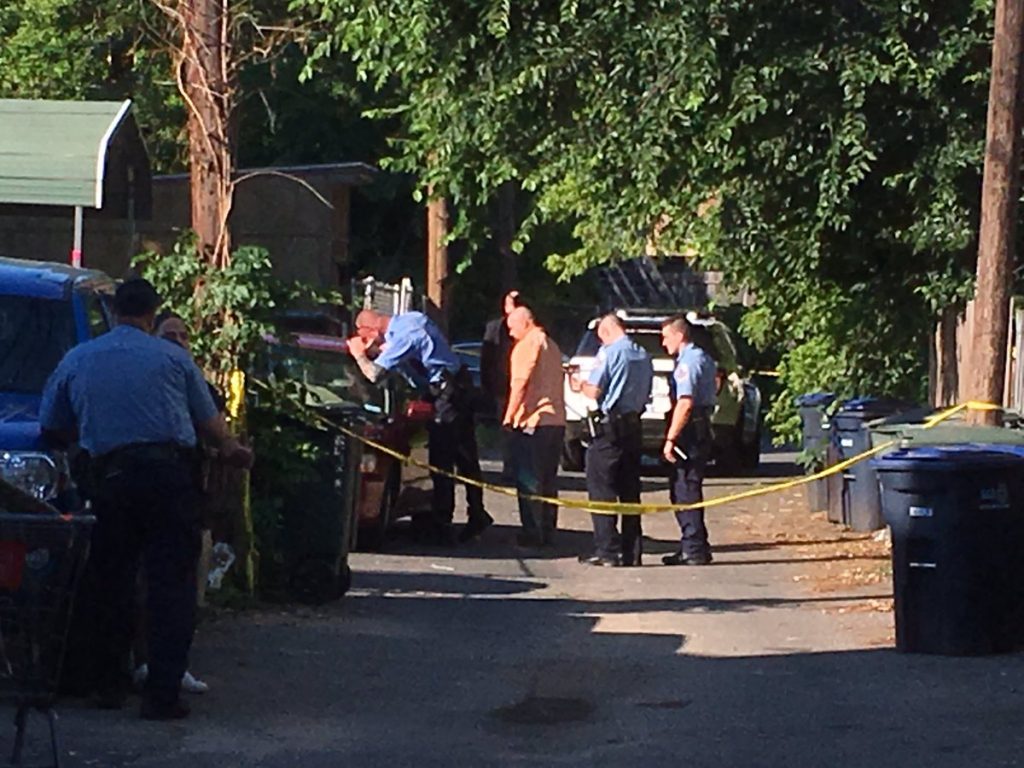 “responding to incident in alley between Shepard and Randolph NW. Detectives on the scene.”

“I heard approximately 5 loud, single gunshots near 13th and Randolph St NW at 4:30am this morning. Immediately following the incident, there was audible talking in the alley between the 1300 block of Sheperd St and Randolph St NW. I called the police within a minute of the incident to report what I had heard. A 911 operator picked up right away and, in the time that it took me to explain what had I had heard, a police vehicle had already pulled into the alley. The police vehicle stopped halfway down the alley and an officer rushed out of his vehicle with gun drawn shouting in the direction of the audible talking in the alley following the gun shots. Within a minute, two other officers were running towards the commotion. Additional police vehicles came and left the scene during the course of this past halfhour.

There was another single loud bang sound at 5:06am. It was unclear whether or not that was a gunshot and/or related to the initial incident.” 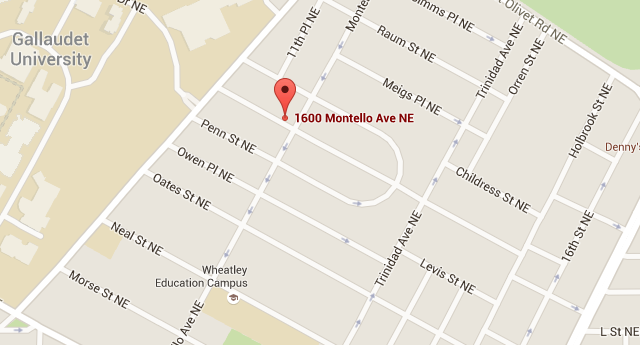 MPD reports just before 4am: