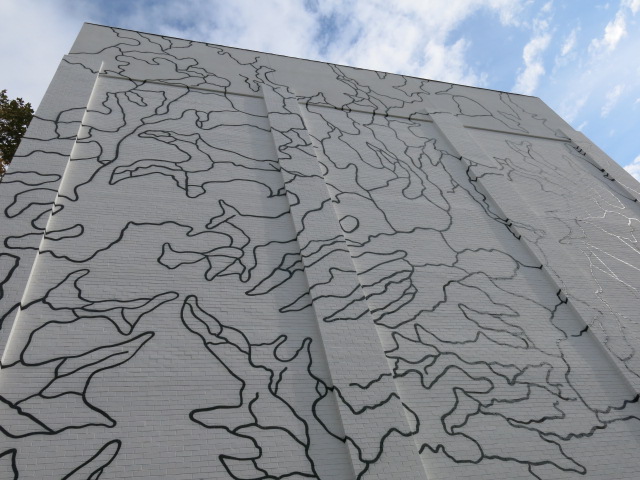 I almost missed this massive news when I headed to the beach last weekend:

“Award-winning chef Michael Schlow, owner and operator of TICO on DC’s 14th Street corridor, The Riggsby in the Carlyle Hotel – Dupont Circle, and the recently opened Alta Strada and Conosci in Mt. Vernon Triangle, will open Casolare, a restaurant in the newly renovated Glover Park Hotel. The coastal Italian restaurant, designed by Brian Miller of Edit Lab at Streetsense, is set to open in July 2016.

Casolare’s cuisine will bring coastal Italian fare to Glover Park with food from the regions of Amalfi, Sardinia, Puglia, Cinque Terre and Livorno. A vast majority of the cuisines represented are from the south of Italy, and the menu will offer antipasti, wood stone-fired pizzas and a wide selection of seafood. Many of the dishes are adaptations of what Schlow learned from home cooks throughout his travels to Italy and will feature traditional favorites such as eggplant parmigiano, as well as a Sardinian rigatoni tossed with white beans, diced soppressata, black olives, tomatoes and chilies and a traditional ravioli from Puglia stuffed with potato, mint and pecorino.

In addition to the restaurant menu, the kitchen at Casolare will also oversee in-room dining and event menus for the Kimpton Glover Park Hotel. The hotel is undergoing a significant, multimillion-dollar renovation, and is a collaboration between Kimpton Hotels & Restaurants and D.C.-based developers Foxhall Partners and Iron Point Partners. The group also manages The Carlyle Hotel – Dupont Circle, where The Riggsby is located.

Tyler Vaughan formerly of Union Square Hospitality Group in New York has relocated to Washington to oversee Casolare as general manager. The 150-seat restaurant will first open serving dinner only, with plans to soon add breakfast, lunch and Sunday brunch, catering to both hotel guests and the neighborhood. Final food and beverage menus, along with operating hours, reservations, and other information will be made available closer to opening. Casolare will be located at 2505 Wisconsin Avenue, NW, Washington, DC.”