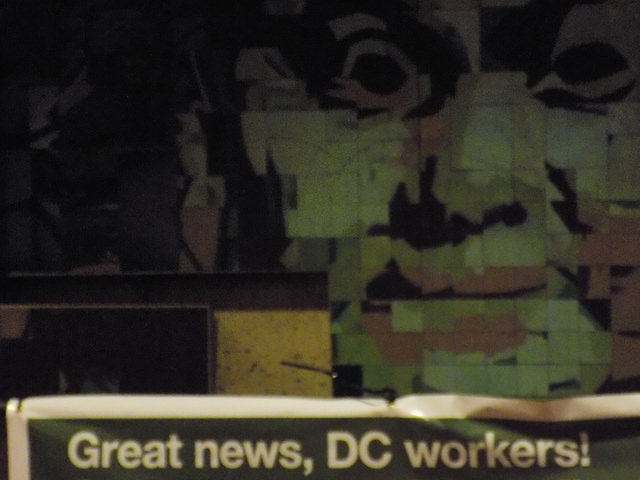 After getting gas yesterday at about 6:45pm at the Sunoco at Harvard and Sherman, I was approached by a middle-aged black man wearing dark blue scrubs. He asked me if I knew where he could find a church that was open nearby, and said he wasn’t very familiar with the area but lived close by on Fairmont, having moved here from Texas in April. He began telling me he has a sick mother, he retired to be her caregiver, and she had been in the hospital yesterday. He said he needed $17.12 to pick up her prescription at CVS, but he didn’t get paid until this Friday, and asked if I could help.

95% sure scam, wondering if other folks have encountered him.”