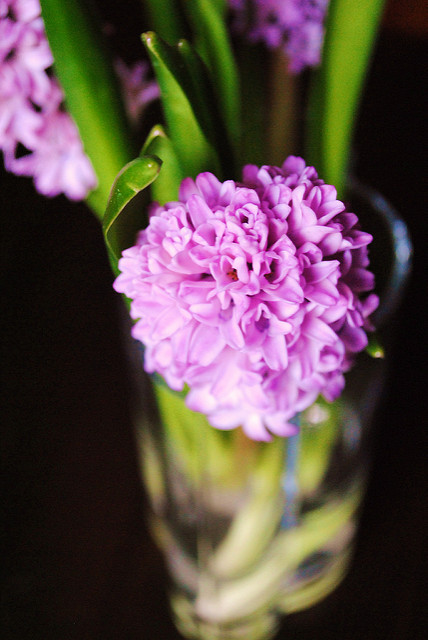 “Greeting to the citizens of the Second District,

The person responsible for the theft of flowers in the Second District was arrested on Friday, May 6, 2016. This was an example of the community and law enforcement officers sharing information and being on the lookout for the alleged suspect.

A few days ago, emails were sent to the community regarding a person who for years had stolen flowers from private yards and on public space. On Friday, May 6th, 2016, around the evening hours, a Georgetown Resident observed the individual in the Glover Park area and called the police dispatcher. Members of the Second District and Uniform Secret Services Division responded to the location and arrested the flower man for an outstanding warrant. Since this is an ongoing investigation there will be no other details provided at this time.

The citizens play an important role in the community. They outnumber the police in their communities and share information with each other.

As a result of these actions, they become the eyes and ears of MPD which leads to the prevention of crime and the apprehension of criminals in the community. This example will motivate others get involved and be the next person to standout in their community.

Most people will hesitate to call 911 because they don’t want others to feel like they are profiling people because of their race, culture, religious beliefs and etc. However, when MPD or other law enforcement officers in the District of Columbia respond to a scene, they will conduct an investigation. All of us will continue to work together to combat crimes in our communities.”