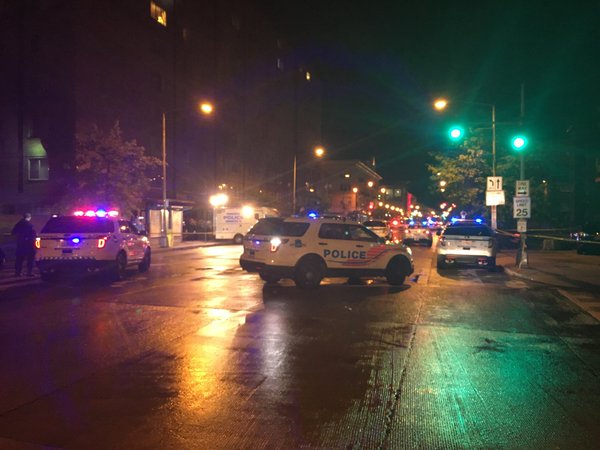 “At approximately 8:27pm, members of the Third District responded to the 2900 block of 14th Street NW for a call for a shooting. Upon arrival on the scene, they located an adult male suffering from a gun shot wound. The victim was taken to an area hospital where he is being treated. Detectives continue to investigate the incident. Anyone with information is asked to call the Command Information Center on 202-727-9099.

14th Street is currently closed between Harvard Street and Columbia Road but should reopen soon.”

“Detectives from the Metropolitan Police Department’s Homicide Branch announced an arrest has been made in the Assault with Intent to Kill that occurred in the 2900 block of 14th Street, Northwest, on Monday, May 2, 2016.

At approximately 8:29 pm, members of the Third District responded to a call for a shooting. Upon arrival, they located an adult male victim suffering from an apparent gunshot wound. The victim was transported to an area hospital in stable condition.

After further investigation, 33-year-old Warren William Bibbs of Northwest, DC, was arrested the same day the offense occurred. He was charged with Assault with Intent to Kill.“