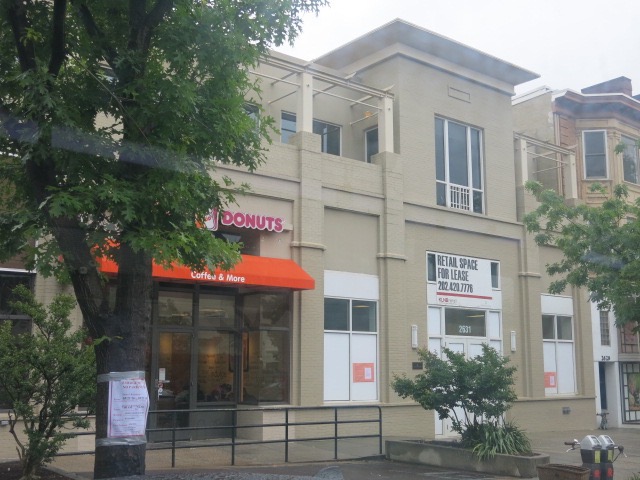 When we spoke about Nando’s new menu last week, lots of folks were asking about the status of the planned Woodley Park location. Previously they had told us they were hoping for a summer opening. I was skeptical at first but things seem to finally be progressing including a posting of the liquor license application:

Updates as construction progresses and an exact opening date is announced.