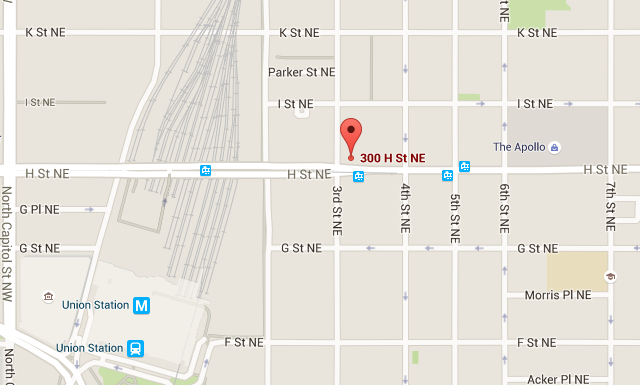 “Chief of Police Cathy Lanier and Detectives from the Metropolitan Police Department responded to a police-involved shooting that occurred on Sunday, May 29, 2016, in an establishment in the 300 block of H Street, Northeast.

At approximately 6:29 am, an off-duty officer observed an adult male carrying objects from the listed location in his arms and backpack. The officer attempted to stop the individual for shoplifting, when the suspect produced a firearm. The suspect failed to comply with the officer’s commands and the officer discharged his weapon. The suspect’s weapon was recovered on the scene.

The suspect was transported to an area hospital in critical but stable condition.

Investigation into this incident continues. Anyone with information is asked to contact police at 202-727-9099.” 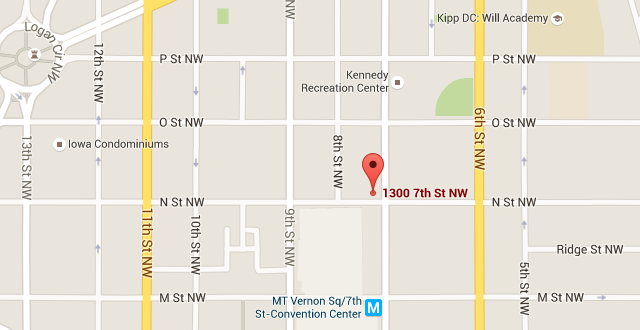 From MPD Sunday just after 8pm:

“The Third District is currently working a confirmed shooting in the 1300 block of 7th Street NW. Initial investigation is that the individual was shot while inside of a building. Detectives are currently on scene.

“Detectives from the Metropolitan Police Department’s Homicide Branch are investigating a homicide that occurred inside a residence in the 1300 block of 7th Street, Northwest, on Sunday, May 29, 2016.

At approximately 7:41 pm, members of the Third District responded to a call for the report of a shooting. Upon arrival on the scene, members located an adult male suffering from multiple gunshot wounds. The victim was transported to an area hospital where he succumbed to his injuries and was pronounced dead.

The decedent has been identified as 32-year-old Russell Crawford of Suitland, MD.”

Read more →
More Stories
Memorial Day 2016“The back pack contained EVERYTHING that is important to me, including my Organ Transplant medication, pain medication, a book that I am writing about my transplant experiences over the last two years”