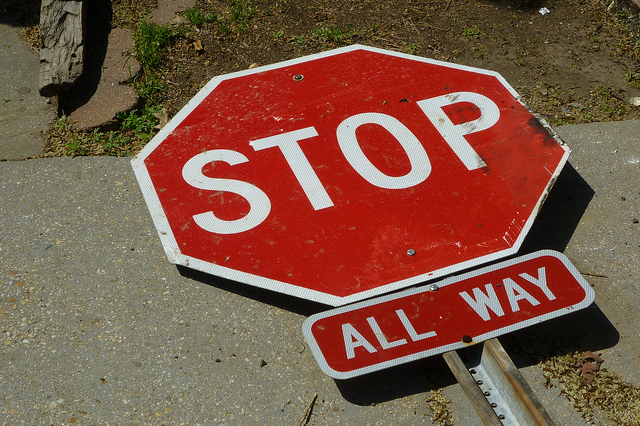 Wondering if anyone has received a bogus ticket for failure to stop in Petworth/Columbia Heights and how you resolved the issue. I drive the same route Monday through the Friday, part of which includes crossing Georgia Avenue at Park, Morton, or Lamont going eastbound. Many of you that live and drive in the neighborhood know that 1) the police substation is on Park between Sherman and Georgia; 2) the officers that cannot find parking on Park, park their cruisers on Morton; and 3) 95% of the time there is cruiser parked by the post office during morning and afternoon school hours to ensure children walking to school are given the right of way to cross in the numerous cross walks between Lamont and Park. Last many of you know that where Morton and Lamont intersects with Geogia are “blind intersections” because there are usually several cars parked along the southbound lane of Georgia.

With all the foregoing in mind along with a excellent driving record, avoiding an accident as well as hitting small school children, would anyone fail to stop at a stop sign? You guessed it….I came to a complete stop (rocking back and all) and I STILL GOT A F’IN TICKET. Note, in the 30 years I have been driving, half of which in Columbia Heights where I live, I have only received 1 moving violation and it was issued by the same officer in 2011 for the same BS offense. Obviously, I will be contesting the ticket, but I am taking it as step further…..I am filing a complaint with the MPD Ombudsman against the officer. I have taken pictures of the intersection and there is no way in hell he would have been in a position to observe my car let alone it’s wheels.

What I would like to know if any of you have been in the same position and how you handled it. Also, if any of you have had success with getting dash cam video/pics from MPD I would appreciate any advice you are willing to give. If it was $50.00 and done, I would let this sleeping dog lie, but this will be the second time my insurance will go up as a result of the same lying-ass police officer trying to pad his stats. Some neighbors have also informed me that these bogus stops have been made in hopes that the police officer may discover that the driver doesn’t have proof of insurance or car registration which carries fines in the hundreds of dollars.

Enough for now–look forward to hearing your responses.”