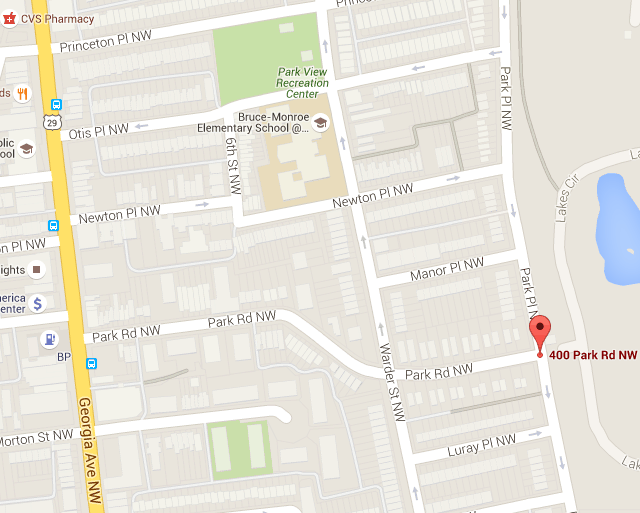 “On May 7, 2016, shortly after midnight, Fourth District officers responded to the 400 block of Park Road, NW, for a shooting inside of a residence.

An adult male victim was located on the sidewalk suffering from serious facial and head injuries. An investigation revealed that the victim had been assaulted during a party inside the residence. The victim was taken to a local area hospital for treatment of his injuries. It was also determined that an unknown suspect had fired a handgun inside of the location, causing all of the individuals in the house to flee. At this time, it does not appear that anyone was struck by the gunshots.

The Fourth District is asking anyone with information about these offenses to contact the MPD Command Information Center at 202-727-9099. Thank you.”

photo by washingtonydc From AlertDC: “On Friday, January 21, 2022, the annual March for Life will take place in the District of Columbia. In conjunction with this event, there will…

707 7th Street, NW Thanks to Cait for sending: “another retail closing, Loft in Chinatown. Next Wednesday is their last day.” Updates when we learn what becomes of the space.

Read more →
More Stories
A Beautiful PhotoWhere is this House of the Day?