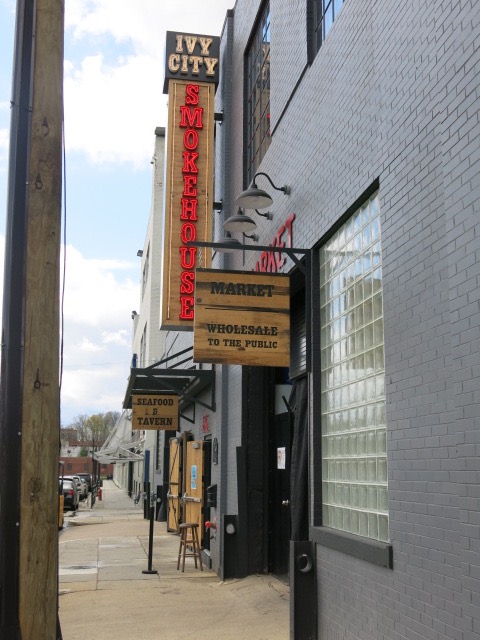 From Charity Off the Hook:

“Charity Off The Hook (COTH) is pleased to announce its sixth annual fundraiser will be held at the new ‘The Tavern at Ivy City Smokehouse’ on Tuesday, April 26, 2016 from 6-10 p.m. The seafood-centric celebration raises money for several noteworthy charities in the region for a night of incredible seafood and drink prepared by top chefs in the Washington, D.C. area.

This year’s participating chefs include:

“It is a great opportunity for us to be able to contribute to the community and the industry in which we serve,” says ProFish owner Greg Casten. “We are also able to share with anyone who is recipient of our giving why and how seafood is an important and viable component of our ecosystem and the health benefits of eating seafood on a regular basis.”

John Rorapaugh, Co-Founder of COTH states that COTH and ProFish together strive to educate and serve the community by following the USDA/HHA Dietary Guidelines of eating seafood twice a week for optimum health.

“Unfortunately, only 1 in 5 Americans follow this guideline,” says Rorapaugh, “and it is therefore our hope that in celebrating the benefits of seafood there is increased awareness of the health, nutrition, and wellness that results by adding seafood to one’s diet.”

Along with individual chef tasting stations, the event will feature a raw bar with fresh shucked oysters, a smoked seafood station featuring product from the Ivy City Smokehouse, a beer garden on the patio, and a variety of local and regional wines at two bars.

Seafood Nutrition Partnership which collaborates with leaders in local communities to improve the health, nutrition, & wellness of their citizens. The USDA/HHS Dietary Guidelines for Americans recommend eating seafood twice a week for optimum health. Unfortunately, only 1 in 5 Americans follow this guideline. These great organizations will have representatives at the event to explain their missions. As well as all the other great missions which make up the COTH family.
Here are a few of the charities involved:
Educated Eats
Miriams Kitchen
Seafood Nutrition Partnership
National Kidney Foundation
The Childrens Inn at NIH
Blue Ridge Food Bank
GWU Mammovan
Microgreens
Wish a Fish Foundation
Newest charities to be announced at the event!” 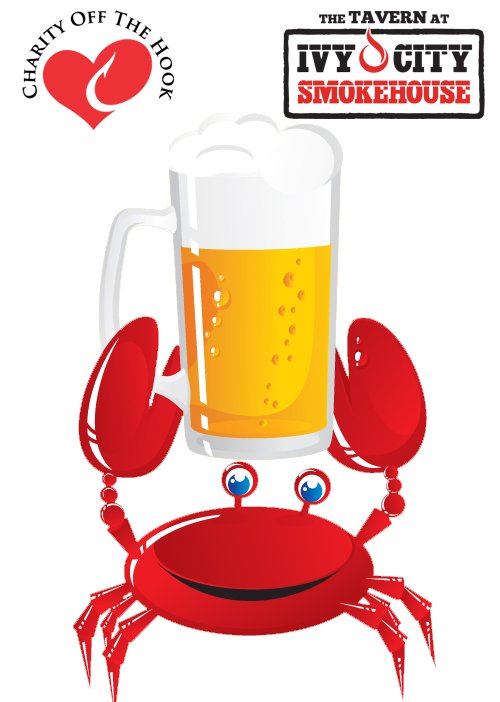 more stories
Previous
“apparently a drunk driver went the wrong way on Abbey Place NE”
Next
“He will surely be right back out there tomorrow.”