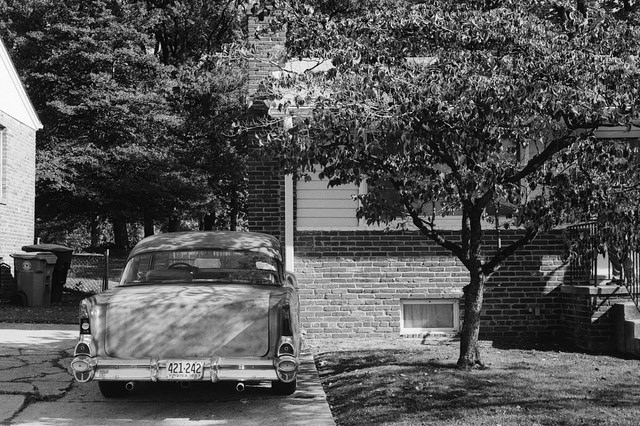 I purchased a home that has a driveway (in SE, where people have driveways), well, partial driveway. It looks like a driveway used to be there, but when the city was redoing the street or DC water was redoing plumbing lines, or whoever, they curbed the end of the driveway, making it unaccessible. Strange, I know. So, I have the driveway beyond the curb the city put in.

I found older pictures of the home, and neighbors have confirmed this to be true. Now, if I want it to turn it back to a driveway, I will have to pay thousands of dollars for drawings, permits, etc. This is something the city did when the house was abandoned so clearly no one stopped them or said something.

Any recourse I can do? Where do I even begin here?”

more stories
Previous
Photos from PoPville – Giant Pandas
Next
“We are looking to sell our condo and have been advised we should do “by owner.”