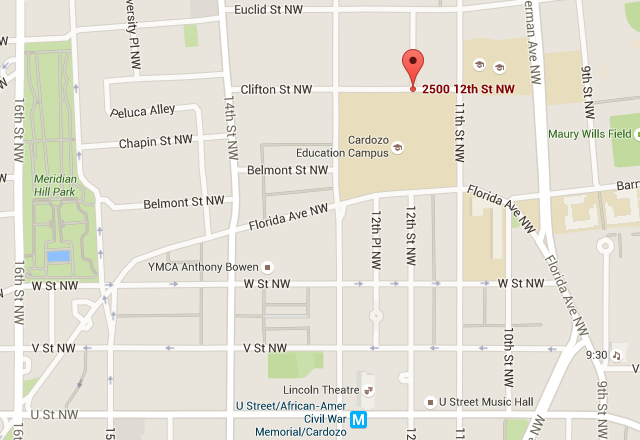 “The Metropolitan Police Department’s Criminal Investigations Division, Sexual Assault Unit seeks the public’s assistance in identifying and locating a suspect in connection with a First Degree Sexual Abuse offense that occurred in the 2500 block of 12th Street, Northwest.

On Sunday, April 24, 2016, at approximately 1:15 am, the suspect approached the victim from behind, forced her into an alley, and sexually assaulted the victim.

The suspect is described as a Hispanic male in his early 30’s with facial hair stubble, approximately 5’ tall, athletic build, wearing dark clothing with long pants and a backwards cap.