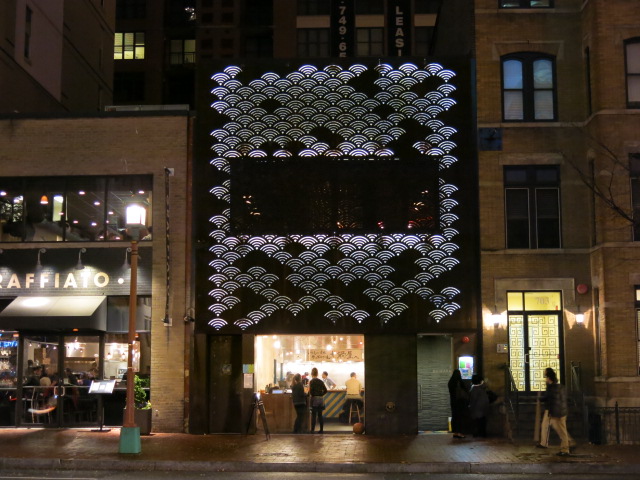 I’ve been in and out of DC for the last 10 years and most recently transplanted from Pittsburgh. The DC food scene has always been relatively quick (before commenters skewer me I said relatively, and I’m comparing to Pittsburgh) to pick up on food trends, so I was surprised to come from Pittsburgh where Okonomiyaki was becoming popular and find it nowhere in DC. At first I thought I’d just give it time, but two and half years later in DC and it still seems absent.

Does anywhere know where I can get the deliciously savory Japanese pancake in the District?”

The Post did an article on this in 2013 and it looks like Daikaya has “Okonomiyaki-style” in Chinatown and Kaz Sushi Bistro has it at 1915 I St, NW. Anyone else know where to get some around town?