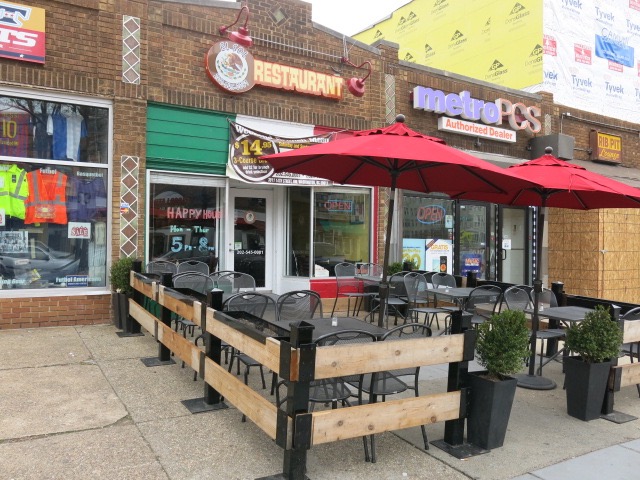 Thanks to all who sent links to the glowing review from the Post on El Sol:

“The best taqueria in Washington by a long shot”

Not mincing words. Sadly, the article ends with: “Mainly, though, I’m frustrated that the Solis crew will soon close their 14th Street NW location, an apparent victim of gentrification.”

El Sol only opened up on 14th Street in the former Sisy’s space by Red Derby back in 2014. They opened their smaller 11th Street location (“A Real Mexican Restaurant Run by Real Mexicans Cooking in the Kitchen”) last September in the former El Sauce space.

However, in another article (thanks again to a reader for letting me know) the Post’s Tim Carman shares even more details about the move:

“Construction is already underway for Mezcalero Cocina Mexicana, a 72-seat restaurant that Alfredo and Jessica Solis hope to open in July…The potentially bad news? Mezcalero will be located one door down from Taqueria Habanero.”

Updates as they get closer to opening in July.