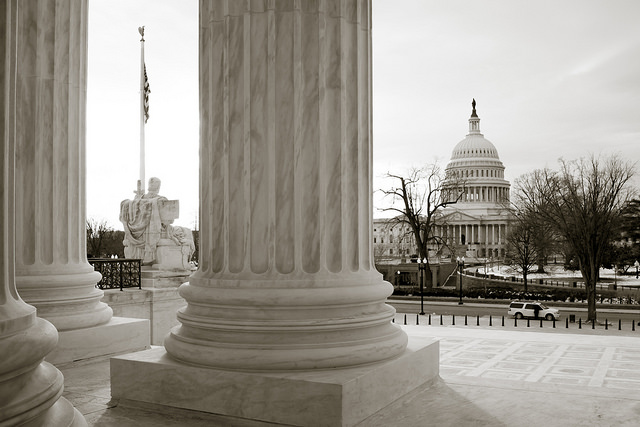 Update from the White House: 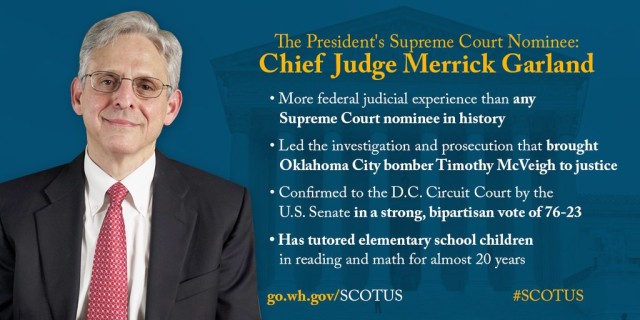 “Garland, 63, is a longtime Washington lawyer and jurist who is chief judge of the U.S. Court of Appeals for the District of Columbia Circuit. Considered a moderate, Garland is widely respected in the D.C. legal community and was also a finalist for the first two Supreme Court vacancies Obama filled.”

“President Obama on Wednesday will nominate Merrick B. Garland as the nation’s 113th justice, according to White House officials, choosing a centrist appeals court judge widely respected even by Republicans in hopes his choice will be considered by the Senate.”

Updates when the official White Release comes at 11am.