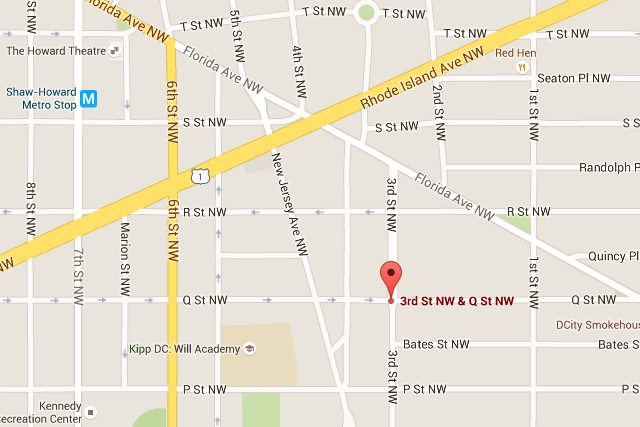 Read more →
More Stories
“And more importantly, are they going to save the handprints (Ricky Martin, Shakira, etc.)?”Glover Park Ace Hardware (re)Opens Too!