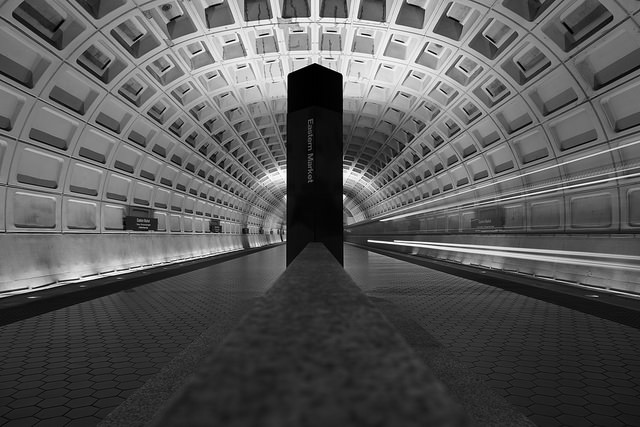 Ed. Note: From the National Suicide Prevention Lifeline – No matter what problems you are dealing with, we want to help you find a reason to keep living. By calling 1-800-273-TALK (8255) you’ll be connected to a skilled, trained counselor at a crisis center in your area, anytime 24/7.

“FYI east side commuters: Woman struck by train at eastern market. Westbound trains not running at this time ”

“A child fell on the tracks at E Market. OSB trains are holding until the investigation is complete. Child is ok.”

“Metro said a woman intentionally jumped onto the tracks Thursday morning at the Eastern Market station.”