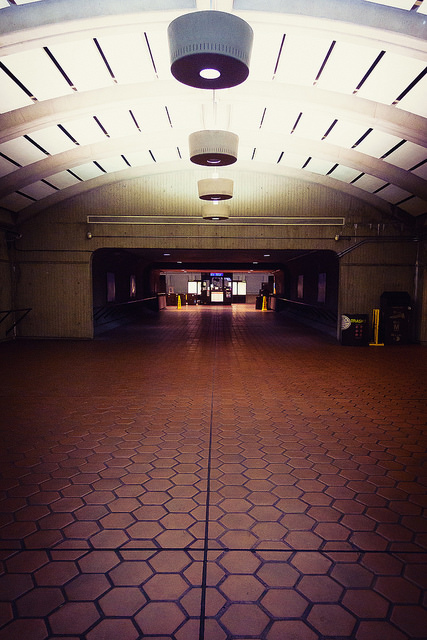 “DCPS will be OPEN tomorrow, March 16. We are working with Metro to add additional bus service. Tardies and absences will be excused.”

“All Metrorail service will be suspended Wednesday, March 16, for emergency inspections

Metro General Manager/CEO Paul J. Wiedefeld, with support from the Authority’s Board of Directors, today announced the full closure of the Metrorail system on Wednesday, March 16, for emergency inspections of the system’s third-rail power cables following an early morning tunnel fire yesterday.

The inspections of approximately 600 “jumper cables” will occur along all tunnel segments on the Metrorail system. At the conclusion of the inspection process, there may be a need for additional rail service outages. Any further service impacts will be announced to the public as soon as they are known.

“While the risk to the public is very low, I cannot rule out a potential life safety issue here, and that is why we must take this action immediately,” Wiedefeld said. “When I say safety is our highest priority, I mean it. That sometimes means making tough, unpopular decisions, and this is one of those times. I fully recognize the hardship this will cause.”

The Metrorail system will close at its normal time tonight (midnight) and remain closed until 5 a.m. Thursday. All six Metrorail lines and all 91 stations will be closed on Wednesday.

The unprecedented action follows an early morning electrical fire involving a cable in the tunnel outside McPherson Square Station yesterday. There were no injuries; however, service was disrupted along the Blue, Orange and Silver lines throughout the day.

“The investigation into yesterday’s cable fire at McPherson Square is ongoing,” Wiedefeld said. “As a preliminary matter, the conditions appear disturbingly similar to those in the L’Enfant incident of a year ago, and our focus is squarely on mitigating any risk of a fire elsewhere on the system.”

Metrobus and MetroAccess service will continue to operate on a regular schedule. Alternate service options throughout the region will be extremely limited, and severe crowding is expected on buses. The public is advised to make alternate travel arrangements as early as possible.”

Well this is a new one. NBC Washington reports:

“The entire D.C. Metro system will shut down for 24 hours starting at midnight and lasting for the entire day Wednesday for an emergency investigation, two sources tell News4.”

“The entire Metro system will shut down for at least 29 hours starting at midnight tonight for safety checks of electric cables, three Metro officials said.”